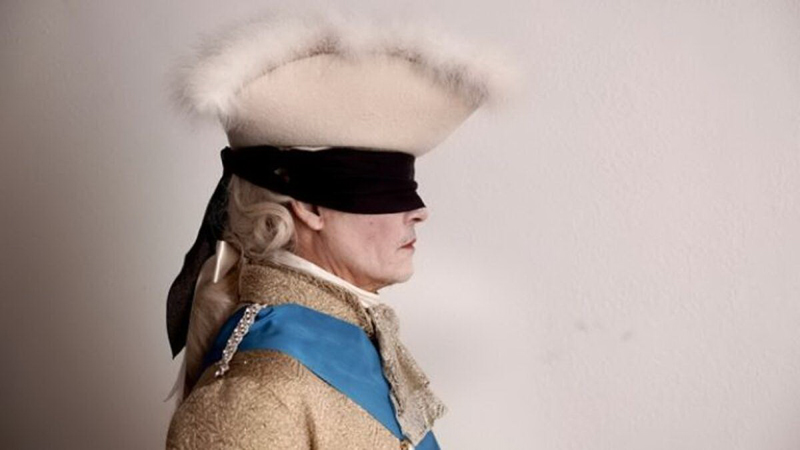 A Saudi film fund announced Thursday that it is investing in Johnny Depp s new movie, a French period drama in which he plays King Louis XV.

The Red Sea Film Foundation said in a statement that it was backing the new film, “Jeanne du Barry”, directed by France s Maiwenn, who also stars in the title role as the famous 18th century courtesan.

“We hope this collaboration will strengthen the ties between Saudi and French cinema and be the first of many international films that we can support that advocate for women filmmakers,” said Mohammed Al Turki, CEO of the Red Sea International Film Festival, which is linked to the foundation. It is the first major role for Depp since his high-profile defamation trial with ex-wife Amber Heard over her claims that he was physically abusive.

The Saudi foundation, formed in 2019, has already funded some 170 African and Arab movies, it said, but this is its first foray into European cinema.

It runs the annual festival in Jeddah, which had its first edition in 2021, part of a spate of reforms in a country that had banned cinemas until 2017.

Critics including Human Rights Watch have claimed the festival is part of the Saudi monarchy s efforts to “whitewash” its image. “Jeanne du Barry”, which has a distribution deal with Netflix, is the sixth film directed by Maiwenn, who goes by a single name. It was not immediately clear how much Saudi money was being invested in the film, which has already been shot on location in France and is currently in post-production.