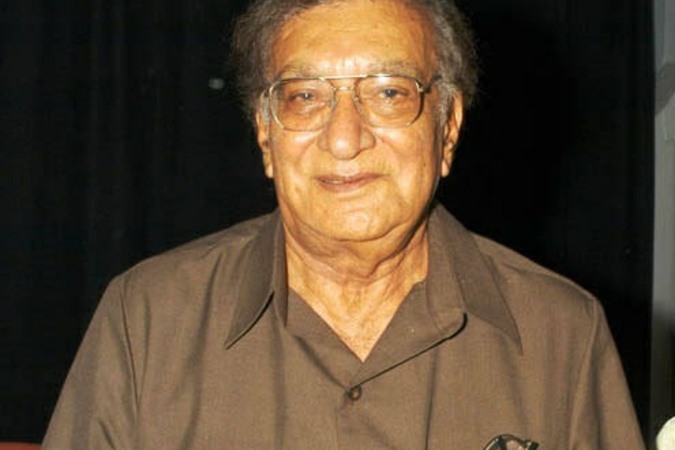 The 92nd birth anniversary of renowned poet Ahmad Faraz was observed on Thursday.

Ahmad Faraz was born on January 12, 1931, in a Saadat family in Kohat. His real name was Syed Ahmad Shah, when he started writing poetry, he was called Ahmad Shah Kohati, then he adopted the name Ahmad Faraz with the advice of Faiz Ahmed Faiz.

When Faraz was in BA, his first collection of poetry, “Tanha Tanha” was published, and he added many colours to Urdu with his poetry.

Ahmad Faraz’s creative nature was characterised by honesty and courage as he used his pen to criticise military dictator Gen Ziaul Haq following the military coup of 1977; for this, he was imprisoned and exiled for six years.

During the reign of General Musharraf, Ahmad Faraz initially remained silent and was associated with a government institution, but later he also supported the judiciary restoration movement.

Ahmad Faraz was conferred numerous awards, including the Adam Jee Literary Award, Sitara-e-Imtiaz, and Hilal-e-Imtiaz, by the government of Pakistan in recognition of his literary contributions to the Urdu language.

Ahmad Faraz passed away on August 25, 2008, but the essence of his poetry became a permanent part of the Urdu language.