Gigi wants to know why Leonardo DiCaprio ended things with her 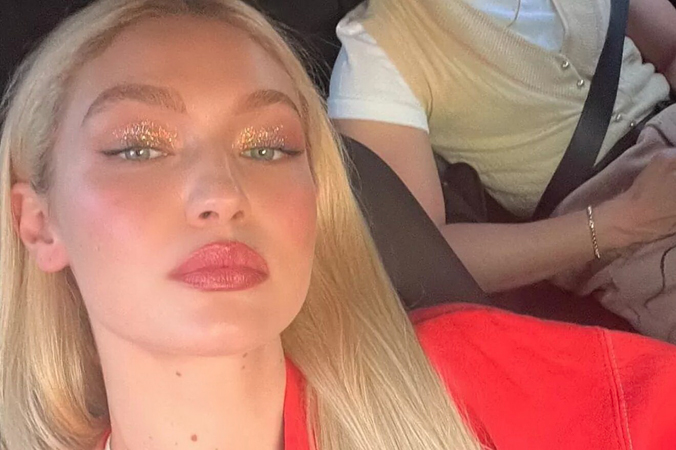 Gigi Hadid reportedly wants closure as she wants to know why Leonardo DiCaprio ditched her so “abruptly.”

An insider spilt to Radar Online that the supermodel is “mad” over the fact that the Titanic star moved on from her so quick with another model Victoria Lamas. The source said Hadid needs “closure” as she is thinking of ways to get back at the Hollywood hunk by initiating a relationship just like him.

“Part of her wants to just ghost Leo or play him at his own game by hooking up with someone new herself,” the source said.

“But they share a lot of the same friends – and she’s not the type to just move on and let this go without some type of closure,” the insider added.

“He’s saying they were never exclusive and there’s really nothing to discuss or defend. But Gigi’s not buying that – and it makes her mad he can be so aloof and cold-blooded.”

The source went on to add that it’s not beyond Hadid to “just fly in wherever he is and confront him directly, which would be Leo’s worst nightmare.” “But she does feel she deserves to know why he ended things so abruptly,” the insider shared.

Hadid and DiCaprio made headlines after they were spotted getting cosy in New York City during the Fashion Week back in September 2022.