* The teens, who are BTS fans, were missing from their city on Saturday, said senior police superintendent Abraiz Ali Abbasi 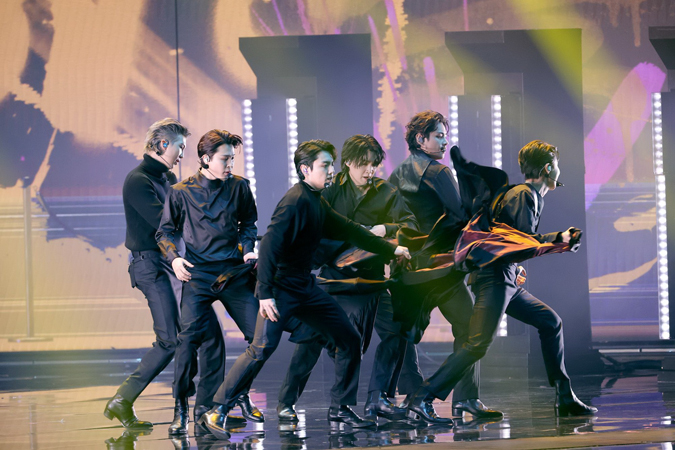 Two teenage girls, aged 13 and 14, from Pakistan’s Karachi’s Korangi area who were reported missing, have been found by police. On Tuesday, police said they found them about about 1200 km away from their home in Lahore. As per a report, the girls ran away as they wanted to meet K-pop group BTS in South Korea.

The teens, who are BTS fans, were missing from their city on Saturday, said senior police superintendent Abraiz Ali Abbasi. During a search of their houses, police recovered a diary containing their plans to travel to South Korea. They wanted to meet BTS, said Abraiz in a report.

“From the diary we saw mentions of train timetables and that they had been planning to run away with another friend of theirs … who we then interviewed,” CNN quoted Abassi.

“We started tracking them aggressively and found out they were in custody of the police in the city of Lahore where they had traveled by train.” The girls will be taken back to their home in Karachi and necessary arrangements have been made by the police. Meanwhile, Abassi also requested people to “monitor their children’s screen time”, in order to have knowledge about what their kids are viewing on the internet.

BTS is among the most popular K-pop groups of South Korea. They enjoy immense popularity overseas, including Pakistan and India. BTS consists of RM, Jin, Suga, J-Hope,Jimin, V and Jungkook. BTS, also known as Bangtan Boys, was found in 2010. They made their debut in 2013 under agency Big Hit Entertainment with their single album, 2 Cool 4 Skool. Some of their bets works include tracks like Blood, Sweat and Tears Life Goes On Butter, My Universe, Fake Love, Dynamite and Boy with Luv among many others.

Currently, BTS members are focusing on solo careers. While their eldest member Jin enlisted in mandatory military service in South Korea for 18 months of duty, others to follow him soon. They are estimated to reunite as a group in 2025.