Alcaraz to return at Argentina Open 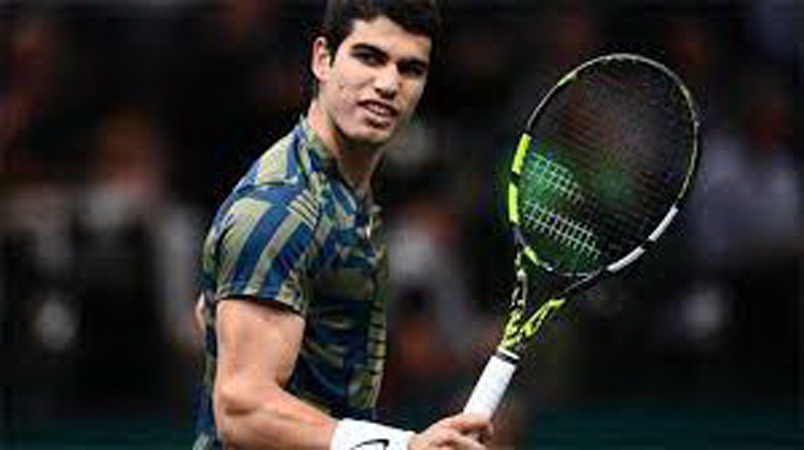 BUENOS AIRES: World number one Carlos Alcaraz will make his return to tennis at the Argentina Open in February, after being forced to miss this month’s Australian Open due to injury, organizers revealed on Wednesday. The 19-year-old Spaniard last week said he was pulling out of the year’s first Grand Slam tournament due to a freak leg injury suffered in training. “The ATP number one ranked player will play in Argentina. The 19-year-old Spaniard will take part in our tournament for the first time,” Argentina Open organizers said on Twitter. That was accompanied by a video in which US Open champion Alcaraz says: “I’m excited to be able to go to Argentina, to play there.” Alcaraz became the world’s youngest world number one since the creation of the ATP rankings in 1973 by winning his first Grand Slam tournament at the US Open last September. He then became the youngest player in history to finish the year at the top of the rankings, and the first outside of Novak Djokovic, Rafael Nadal, Roger Federer and Andy Murray to do so since Andy Roddick in 2003. 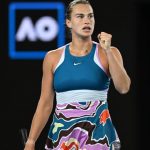 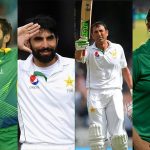 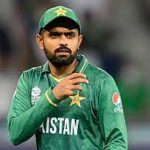 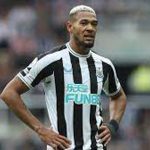 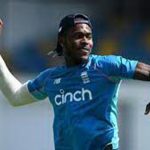