* 'Everyone has a family,' Don said on January 5 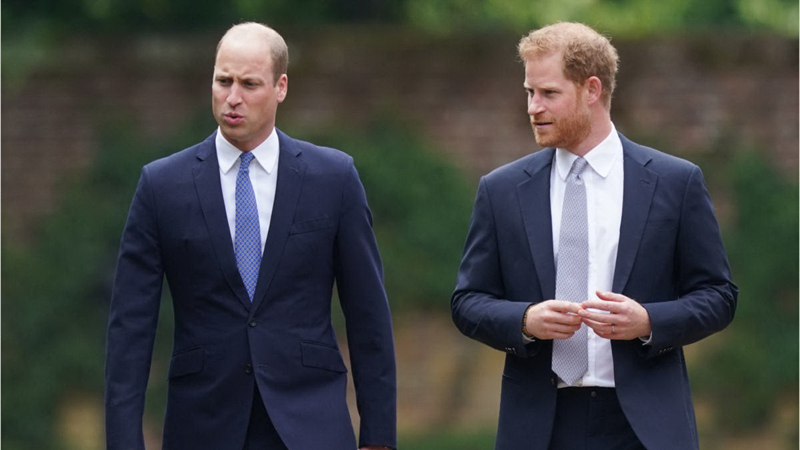 What happens in the family, stays in the family-at least Don Lemon thinks so. The CNN This Morning anchor gave his two cents on Prince Harry’s allegation-which he details in his upcoming memoir, Spare-that Prince William engaged in a physical altercation with him, calling it “gauche” to make the accusation public.

“Everyone has a family,” Don said Jan. 5. “I have arguments in my family. Am I going to put that out there for the whole world to see? I just don’t understand why on earth he would want to put that out there. I know he’s selling a book, but, to me, it’s just not done.”

“What could be achieved?” Don asked. “What exactly is he achieving by airing family dirty laundry? That’s the question.”

In Spare, Harry recalled the moment where tensions with William reached a fever pitch over his relationship with Meghan Markle, according
to the Spanish language version of his book, obtained by NBC News.

When William arrived at Nottingham Cottage-Harry and Meghan’s home-he was “piping hot” with anger, Harry wrote in the book, adding that what occurred next “happened so fast.” “He grabbed me by the collar, ripping my necklace and he knocked me to the floor,” the excerpt said. “I landed on the dog’s bowl, which cracked under my back, the pieces cutting into me. I lay there for a moment, dazed, then got to my feet and told him to get out.”

Other stars criticizing Harry for his bombshell memoir include Bethenny Frankel, who asked in an Instagram post Jan. 6, “Is it too late to change the name of Harry’s book to Dirty Harry Laundry?”

Meghan McCain also chimed in on Twitter Jan. 5, writing, “We’ve all just fallen down some wormhole where we will never be free of hearing every single detail of Prince Harrys life – and why he believes no one has ever had a worse life than his.”

E! News has not independently obtained a copy of Harry’s book. NBC News has reached out to Kensington Palace and Buckingham Palace and they have declined to comment on the allegations.