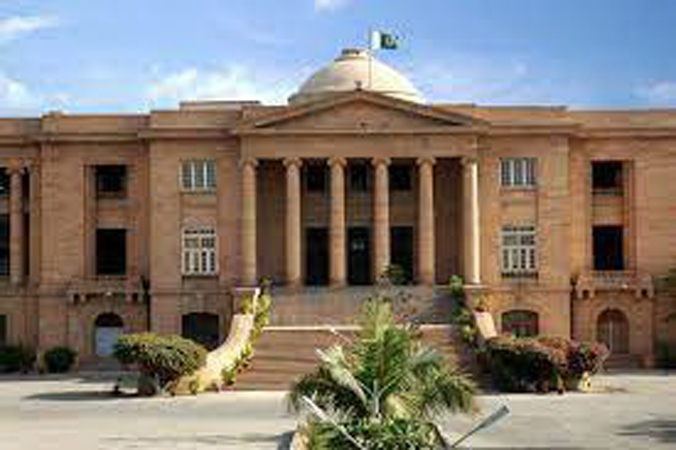 The MQM-Pakistan had moved SHC seeking a delay in LG polls in Karachi and Hyderabad divisions over the issue of delimitations. The high court issued the ruling while hearing a case regarding incomplete quorum of Election Commission of Pakistan (ECP).

A three-member ECP bench, headed by Chief Election Commissioner Sikandar Sultan Raja, announced the verdict after hearing arguments of the MQM-P and other parties. The MQM-P, an ally of the Shehbaz Sharif-led coalition government, on Wednesday threatened to sit on the opposition benches over delimitations issue. The MQM factions including MQM-Pakistan, MQM Bahali Committee, and Pak-Sarzameen Party (PSP) had also staged a protest outside the ECP office in Karachi against delimitations.

Addressing the participants of the demonstration, MQM-P chief Khalid Maqbool Siddiqui had said that MQM has paid a heavy political price for this government and can leave it if their reservations were not resolved on an immediate basis. “We have given two days time to resolve our reservations after that we [MQM] will be free to make our decisions independently,” said Khalid Maqbool Siddiqui while giving warning to Prime Minister Shehbaz Sharif.