PML-N’s politics wiped off in its bastion: Sh Rashid 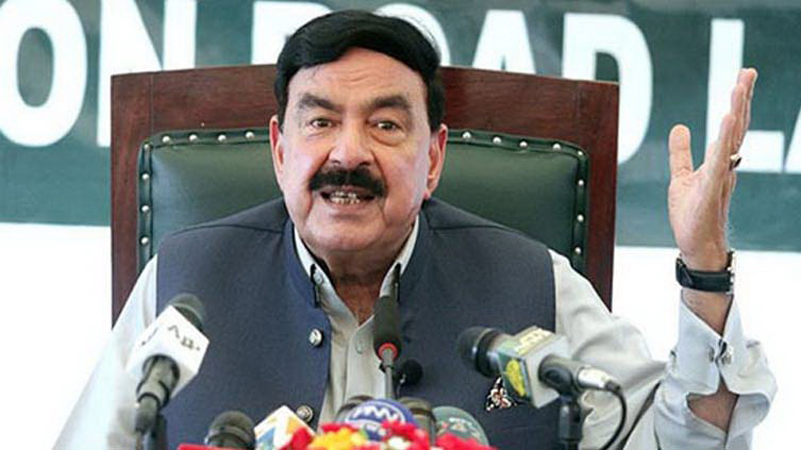 Reacting to success in trust vote by Punjab Chief Minister Parvaiz Elahi, Awami Muslim League (AML) chief Sheikh Rashid Ahmad said on Thursday the PML-N’s politics had been buried in its stronghold – Lahore. “The vote of confidence had been planned three days ago [and the result is crystal clear],” he said while taking to Twitter. The former minister said Interior Minister Rana Sanaullah was supposed to bring ‘Takht-e-Lahore’ but he returned with the PML-N coffin. “They should now understand how Imran Khan does his politics,” he said. Sheikh Rashid was of the view that the PTI chief would dissolve the provincial assemblies and launch his electoral campaign. In another tweet, he said Imran Khan had turned Lahore as Panipatt for the PML-N and Nawaz Sharif would now mourn the loss. “Only the island of 27 kilometres is under their command and fascist propaganda of the ‘gang of five’ has been buried.” He further said the PML-N leaders should be ready to face the defeat as the election schedule would come in 100 days.