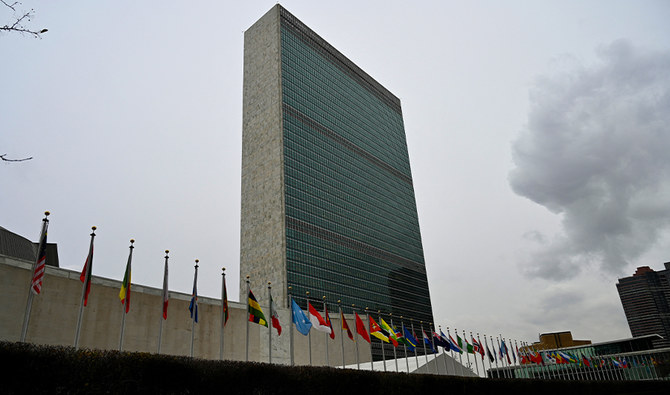 Pakistan will hand over the chairmanship of the Group of 77 and China to Cuba on Thursday after completing it’s one-year term during which the world grappled with multiple economic and financial crises that especially affected the developing countries adversely.

Tomorrow’s handover ceremony will take place in the Trusteeship Council chamber where the baton will be transferred to Cuba. The programme includes a video statement by Pakistan Foreign Minister Bilawal Bhutto Zardari followed by remarks, also by video-link, by Cuban President Miguel Díaz-Canel Bermudez.

Other group members will also make statements. Under Pakistan’s chairmanship, the Group has been instrumental in maintaining development at the heart of the United Nations and focus of development partners towards the triple crises faced by the developing countries.