* After the tragedy, a group of Iranian filmmakers led by Rasoulof published an open letter decrying 'corruption, theft, inefficiency and repression' 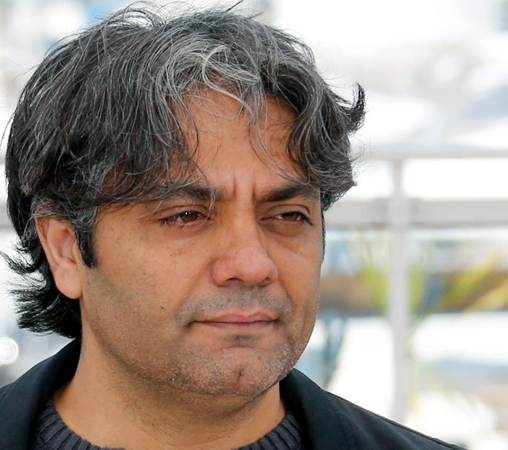 Award-winning Iranian filmmaker Mohammad Rasoulof, jailed half a year ago over protests related to a building collapse, has been released for two weeks because of health concerns, his lawyer said Wednesday.

Rasoulof, 50, was arrested on July 8 after being accused of encouraging demonstrations that erupted after the deadly collapse of a building in May in the southwestern city of Abadan.

After the tragedy, a group of Iranian filmmakers led by Rasoulof published an open letter decrying “corruption, theft, inefficiency and repression” and urging the security forces to “lay down their arms”. “My client s incarceration has been suspended for two weeks for health reasons,” the director’s lawyer Maryam Kianersi told AFP, adding that he had been “released on Saturday”.

The lawyer added that her client “is now discharged from hospital and is recovering at home”.

The release comes as Iran has been gripped by nearly four months of protests triggered by the death in custody of 22-year-old Iranian Kurd Mahsa Amini following her arrest for allegedly violating Iran s strict dress code for women.

Iranian authorities say hundreds of people, including members of the security forces, have been killed and thousands arrested during the protests which they mostly describe as “riots”.

Rasoulof won the Golden Bear at the 2020 Berlin International Film Festival with his anti-death penalty film “There Is No Evil” but was unable to accept the award in person as he was barred from leaving Iran.

His passport had been confiscated after his 2017 film “A Man of Integrity” premiered at Cannes, where it won the top prize in the Un Certain Regard section of the festival.

On July 11, authorities arrested the internationally renowned dissident filmmaker Jafar Panahi upon his arrival at the Tehran prosecutor s office to follow up on Rasoulof s case.