* Khan thanked Charan by writing, 'Thank u so much my Mega Power Star @alwaysramcharan' 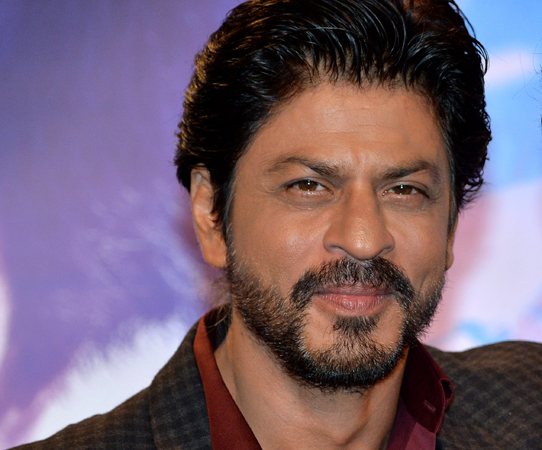 Shah Rukh Khan makes special request to actor Ram Charan to allow him to touch the Oscar when he brings home one for RRR.

Recently, Ram Charan and Vijay Sethupathi released the Telugu and Tamil version of the much-awaited trailer of Pathaan. Shah Rukh Khan thanked the two actors through his Twitter handle.

Khan thanked Charan by writing: “Thank u so much my Mega Power Star@alwaysramcharan. When ur RRR team bring Oscar to India, please let me touch it!!”

Ram also responded to the tweet. He wrote: “Of course @iamsrk Sir! The award belongs to India Cinema.”

SRK, taking it to social media, also thanked his Jawan co-star Vijay and also promised to meet him soon on a delicious feast.

“Thank you my friend @actorvijay you are Thalapathy for this humble reason, let’s meet for delicious feast soon.”

Shah Rukh Khan is currently gearing up for the promotions of his action-packed film Pathaan directed and written by Siddharth Anand. The film also stars Deepika Padukone and John Abraham. It will also feature Salman Khan in a cameo appearance. Pathaan is slated to release in cinemas on January 25, reports IndianExpress.