Murray rallies to edge out Zhang in Kooyong superbreaker 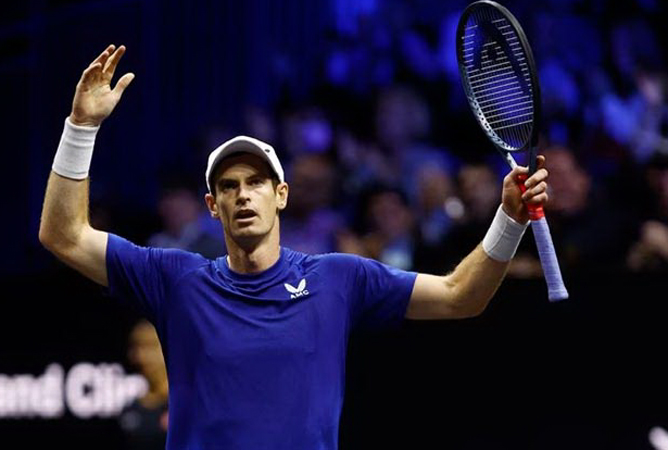 MELBOURNE: Five-time Australian Open runner-up Andy Murray finally got his first victory of the year with a 2-6 6-3 10-2 super tiebreaker win over Zhang Zhizen at the Kooyong Classic exhibition event on Wednesday. The 35-year-old twice Wimbledon champion was ousted in the opening round of the Adelaide International warm-up event last week and looked to be heading for another defeat when he went a set down to the Chinese world number 97. The Briton rallied to level up the contest, however, and raced away with the super tiebreaker to seal the win in just over an hour. “He served well and was taking my time away but I managed to gradually improve as the match went on,” Murray said, before explaining why he was still playing. Former U.S. Open champion Dominic Thiem also got his first win at Kooyong, beating American world number 17 Francis Tiafoe 7-6(4) 6-2. The Austrian, on the comeback trail after a serious wrist injury, said that while he was not back at his best, the win showed he was “going in the right direction”.