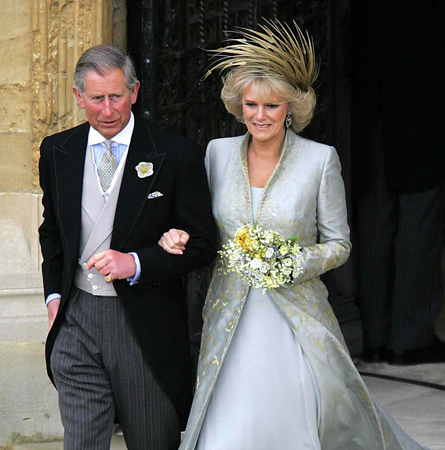 Prince Harry and Prince William may not be seeing eye to eye at the moment, but the brothers were once on the same page when it came to their dad King Charles III’s remarriage. In his upcoming memoir Spare, the Duke of Sussex shared how Charles was adamant on tying the knot with Queen Consort Camilla years after the death of Princess Diana-and had even asked permission from Queen Elizabeth II, who the Archewell co-founder said “grudgingly granted it.” “In spite of Willy and I begging him not to, my father proceeded with his plan,” Harry wrote, according to the Spanish language version of his book, obtained by NBC News. “We shook him by the hand and wished him all the best without hard feelings. We recognised that he was going to be with the woman he always loved, the woman that fate had in store for him from the beginning.” The pair ultimately married in 2005, tying the knot in a town hall ceremony in Windsor.