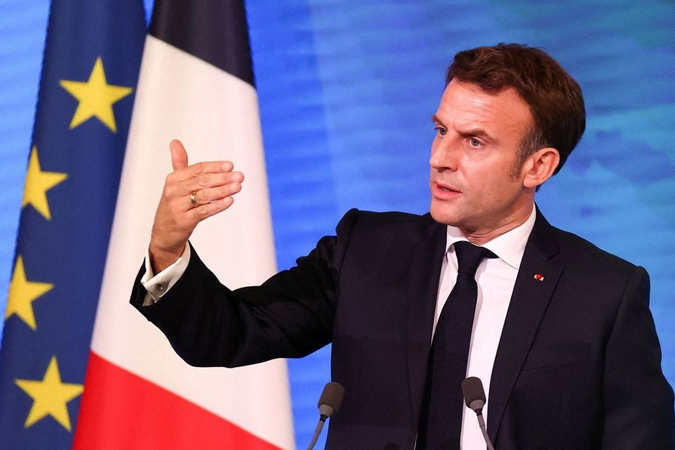 “We tried to address urgent needs right from the start. France has sent equipment and staff (…),” Macron said via video conference at the International Conference on Climate Resilient Pakistan in Geneva, jointly hosted by Pakistan and the UN. The president added that humanitarian needs – food in particular – are growing as winter has arrived.

“France will take its responsibility by adding a new contribution of €10 million to this urgent call,” he said. Macron underlined the importance of “resilience” and “reconstruction” while taking climate risks into consideration. He said that climate adaptation has been the core of the French Development Agency’s action and that France allocates €2 billion to it every year.

“We have thus decided to mobilize a total of €360 million ($386.5 million) in projects that will be implemented in Pakistan” for resilient rebuilding and climate adaptation, Macron added.

Earlier in his speech, Pakistan’s Prime Minister Shehbaz Sharif said the “terrifying wall of water killed more than 1,700 people, injured thousands more, and affected a total of more than 33 million, displacing 8 million people.”Torrential rains and devastating floods have left a third of Pakistan under water since mid-June last year. Millions of acres of agricultural land were ruined, and more than 2 million homes damaged or destroyed, Shehbaz Sharif said.