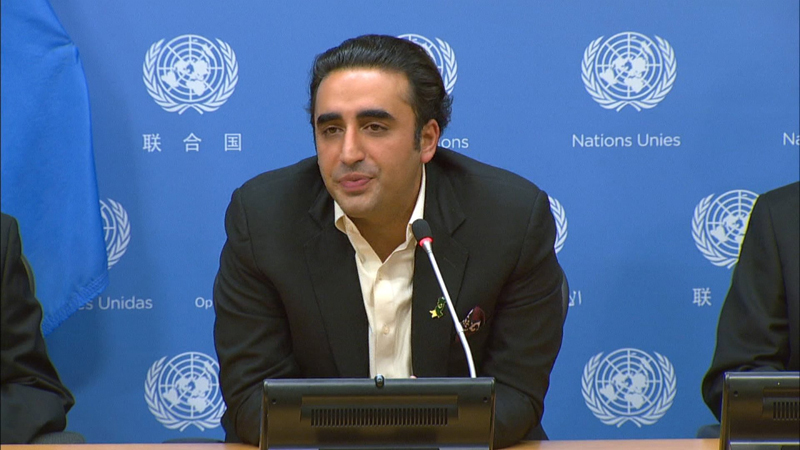 Foreign Minister Bilawal Bhutto Zardari on Tuesday said the reconstruction and rehabilitation process in flood-hit area will be expedited as Pakistan has secured pledges of over $9 billion from international community and the global financial institutions at the Geneva conference.

In a video message shared on his Twitter handle from Geneva, the foreign minister termed the co-hosting of the ‘Resilient Pakistan’ conference in Geneva as a huge success for Pakistan as pledges received there exceeded expectations.

Expressing gratitude to the international community, the foreign minister said that with this financial support, they would be able to commence work on the reconstruction and rehabilitation of the flood-affected areas, repairing of damaged infrastructure, agricultural, and poverty alleviation.

Foreign Minister Bilawal said that they were thankful to all the countries and institutions for making pledges of more than $9 billion and particularly mentioned the United Nations Secretary-General, China, the United States, the European Union, French President Macron, the Middle East countries, all friends and others. “The entire world stands shoulders to shoulders with Pakistan,” he said.

“Good news, Resilient Pakistan conference has exceeded expectations. The international community has united in solidarity with Pakistan’s flood victims & pledged 9 billion dollars for recon, rehab & relief. We are particularly grateful to Antonio Guterres for his leadership,” he wrote in a tweet.