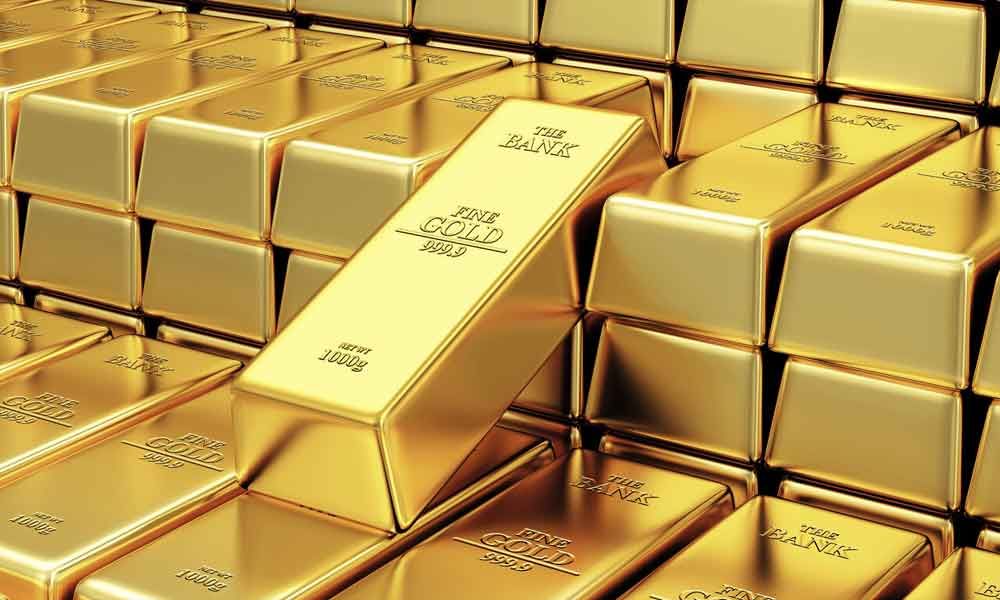 Gold prices pared losses on Tuesday after Pakistan received flood aid pledges worth $11 billion at the one-day International Conference on Climate Resilient Pakistan in Geneva. The announcement of inflow pledges burst the pricing bubble of the precious metal which had previously taken advantage of the dollar shortage and rupee depreciation. Data released by All-Pakistan Sarafa Gems and Jewellers Association (APSGJA) showed that the price of gold plunged by Rs3,300 per tola and Rs2,829 per 10 grams to settle at Rs181,800 and Rs155,864. Analysts had already predicted that the yellow metal will see a black-swan stumble as an inflow of $6-8 billion from multilateral and bilateral creditors will burst the pricing bubble in Pakistan. Earlier, goldsmiths anticipated gold to touch Rs200,000 per tola due to the rupee devaluation against the US dollar under the current cycle. However, they now believe the price will fall below key level of Rs180,000 per tola. They also mentioned that a majority of the buyers in the local market comprise gold investors these days. Earlier, they were parking their savings in the US dollar to avoid the impact of rupee devaluation at a time of high inflation.