* In the video posted on her Instagram handle over the weekend, the former actress and activist said, 'I want Salman Khan to confess what he put me through' 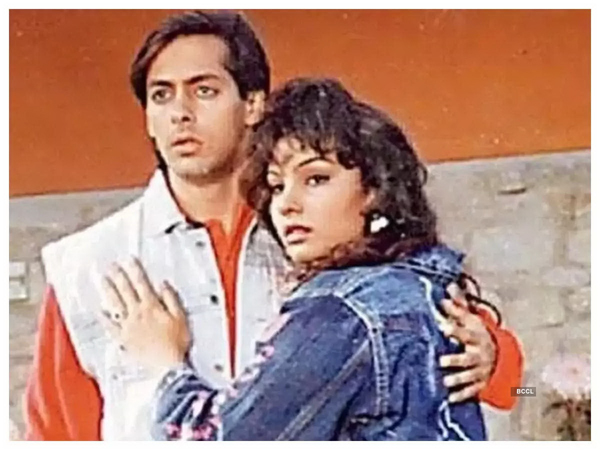 In a series of social media posts, former Bollywood actor and ex-girlfriend of superstar Salman Khan, Somy Ali accused him of physical, verbal and sexual abuse and demanded a public apology from him.

Ali continues to give statements about his ex-boyfriend, Salman Khan via social media posts and in her very recent video, she has demanded the ‘Dabangg’ actor to confess ‘what he has done’ and issue a public apology to her.

In the video posted on her Instagram handle over the weekend the former actor and activist said, “I want Salman Khan to confess what he put me through, from the verbal, sexual and physical abuse and I want a public apology which an egomaniac and a narcissistic individual will probably never do.”

Moreover, Ali alleged that Khan is involved in the ban of her show ‘Fight or Flight’ – a documentary series on Discovery+. “I want him to unban my show and I want India to be able to watch what No More Tears does, what I have given my 15 years of blood and sweat in working and saving over 40,000 men and women,” she said further in the extended video.

“I want Mr Khan to look at himself in the mirror and ask himself this question: How can you say that you have never hit me or abused me? How can you live with yourself, knowing that I’ve done these things and blatantly denied them and then have the audacity to ban my show?”

“Shame on you. I hope that you find the grace in yourself to apologise publicly and to confess what you have done,” Ali concluded. It is pertinent to mention here that Ali and Khan were reportedly in a relationship from 1991 to 1999. They also shot a film together which was shelved, however, Ali continued to do a few projects during her limited Bollywood stint.