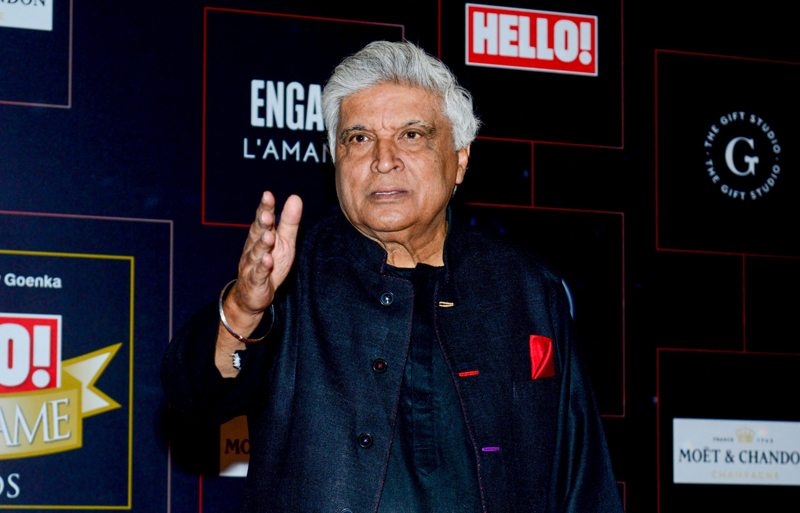 Numerous actors have been vocal about the latest controversy triggered after the release of the song Besharam Rang from Pathaan; Lyricist Javed Akhtar has also spoken up over the matter.

Previously, the Home Minister of Madhya Pradesh Narottam Mishra stated that the makers need to make changes in certain scenes otherwise the film will not be allowed for screening in the city.

Javed, while reacting to the matter, remarked: “If he thinks there should be a separate censor board for Madhya Pradesh, they should watch the film separately. And if they are unhappy with the Centre’s film certification, we should not come in between them; it is between them and the Centre.” The veteran lyricist went on to say: “It is not for me or you to decide whether the song is right or wrong. We have an agency,” Song Besharam Rang gauged controversy for the selection of costumes worn by Deepika Padukone and Shah Rukh Khan. The costumes ended up hurting sentiments of the Hindu community. Pathaan’s trailer just got released on January 10 and received a great response from the audience. The film is going to mark as Shah Rukh Khan’s comeback to the silver screen after four years. Siddharth Anand’s directorial film featuring SRK, Deepika Padukone and John Abraham is set to release on January 25, reports News 18.