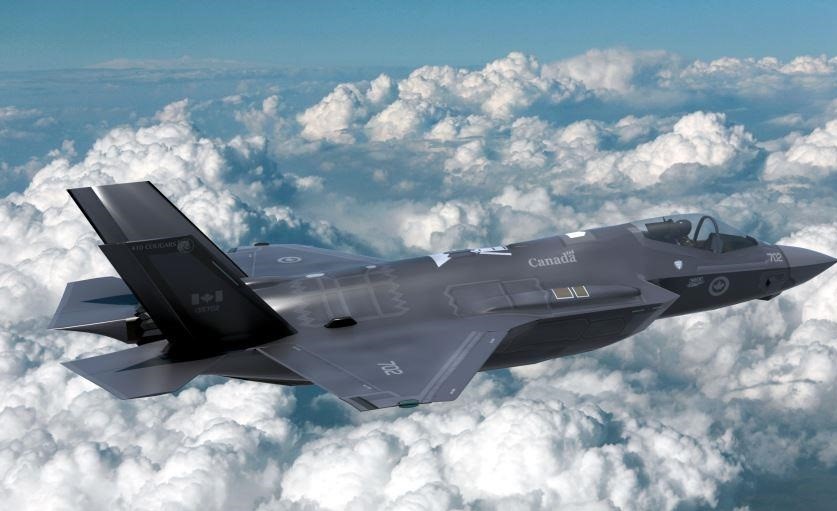 Canada confirmed Monday the purchase of 88 US F-35 fighter jets to replace its aging fleet for 19 billion Canadian dollars (US$14.2 billion), the largest investment in 30 years.

The order was announced last March by Ottawa.

“As our world grows darker, with Russia’s illegal and unjustifiable invasion of Ukraine, and China’s increasingly assertive behavior in the Indo Pacific, this project has taken on heightened significance,” Defense Minister Anita Anand said.

“This is the moment that we need to ensure the defense of our country… including our Arctic,” she said.

The agreement with Washington and US companies Lockheed Martin and Pratt & Whitney calls for the first aircraft to be delivered in 2026 and the entire fleet between 2032 and 2034.

Other countries, including Germany and Switzerland, have signed contracts in recent months for the F-35, which is considered to be the most capable fighter aircraft available today.

Canada has often purchased US military equipment in the past to ensure interoperability with its NATO allies and NORAD, the North American defense organization.

Prime Minister Justin Trudeau had pledged when he came to power in 2015 not to buy the F-35 due to its high cost.

“Canada is confident that the F-35 represents the best fighter jet for our country at the best price for Canadians,” Anand said Monday.