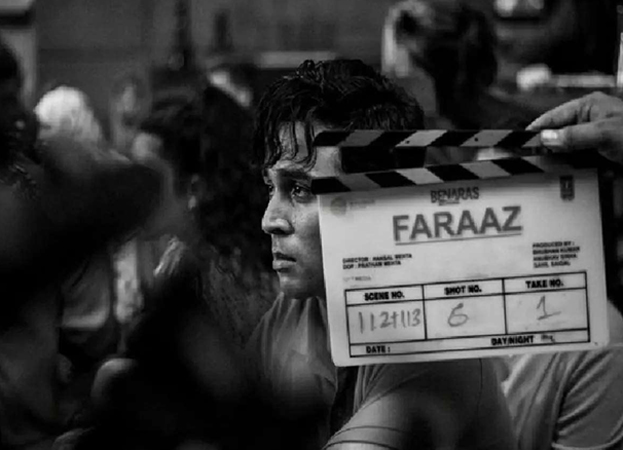 Bollywood ace director Hansal Mehta’s latest thriller flick ‘Faraaz’ has finally secured a date for its theatrical release after a grand world premiere at the BFI London Film Festival in 2022.

The Zahaan Kapoor-starrer film is set to release in theatres all across the country on February 3, 2023. The film has an interestingly captivating plot which is based around 2016 terrorist attack in a Dhaka café. The announcement was made by the makers on Monday. The movie has Zahan Kapoor, grandson of a legendary actor Shashi Kapoor in a prodigal role. The film will also be presented at international film festivals including BFI London Film Festival. Mehta described the experience by using a phrase, ‘a story of our polarized times’. He also mentioned that after the attack, he discovered the different forms of violence and what makes young, vulnerable minds use it against the society.

Talking about the film, he further said, “Designed as a nail biting thriller that plays out over one tense night, my attempt with ‘Faraaz’ has also been to shine a light on the immense courage and humanity that it takes to stand up against violence. Because standing up against bigotry and the carnage it triggers is the only way to defeat it.” He also added, “It is a story about a hero who made a brave choice and celebrates the spirit of a young boy who stood tall for his loved ones.”