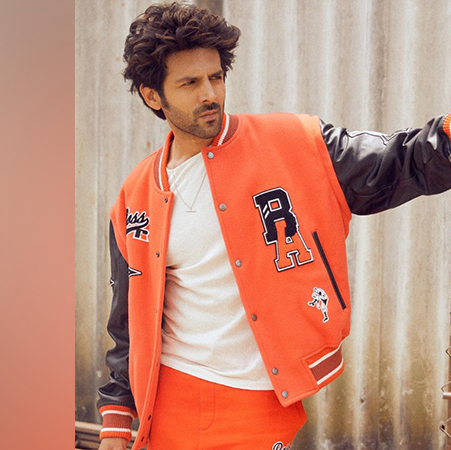 Things seem to be moving at a lightning speed for Kartik Aaryan. First the stardom, then the superstardom with Bhool Bhulaiyaa 2. And now Kartik has turned producer with his forthcoming film Shehzada. That’s right, Kartik is one of the official producers of Shehzada. A source very close to Kartik reveals, “It wasn’t planned or anything. It is the early days for Kartik to turn producer. He has just started his career as an actor. But then, the unexpected happened. Shehzada encountered a financial crisis and if someone did not step in at that moment, the project would have been stalled.” This is when Kartik stepped forward to rescue the project. “Kartik offered to forego his remuneration. That’s when the other producers offered to have him on board as a producer,” informs the friend. One more leap ahead for the most rapidly rising star of Bollywood. The film, Shehzada which is being directed by Rohit Dhawan also stars Kriti Sanon. A remake of the 2020 Telugu film Ala Vaikunthapurramuloo, the film is being readied for release on February 10, 2023.