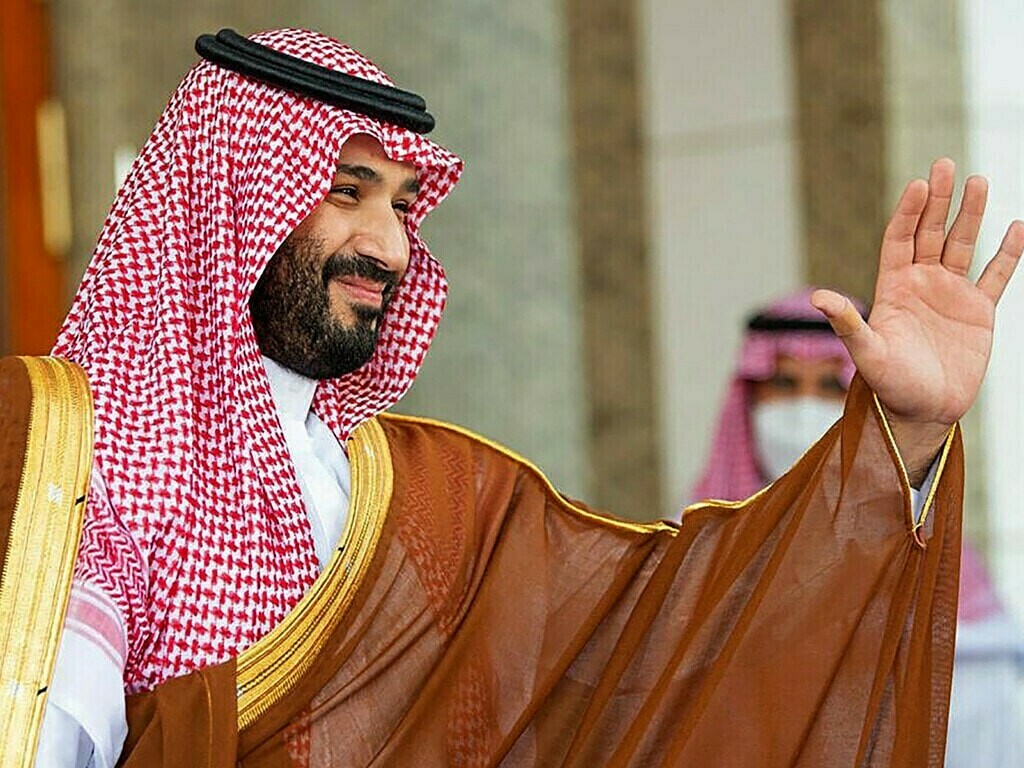 The Kingdom of Saudi Arabia has hinted at increasing its investment in Pakistan to $10 billion, providing vital financial relief to the country. It has also suggested depositing $2 billion more in the country’s central bank to shore up its forex reserves.

According to Arab News, Saudi Crown Prince Mohammed bin Salman has directed that the Kingdom’s investments in Pakistan be increased to $10 billion.

He also directed the Saudi Fund for Development to investigate increasing Saudi deposits to Pakistan’s Central Bank to $5 billion.

The Pakistan investments were previously announced in August. In December, the Saudi deposit to the central bank was extended.

On Sunday night, the COAS phoned Saudi Crown Prince Mohammed bin Salman. On his first official visit to the Gulf kingdom, he met with top Saudi officials, including the defence minister, as the country faces an unprecedented economic crisis.

General Syed Asim Munir, who took charge in November, has followed in the footsteps of his predecessors in visiting Saudi Arabia – a close defence and economic ally – on his maiden overseas trip.