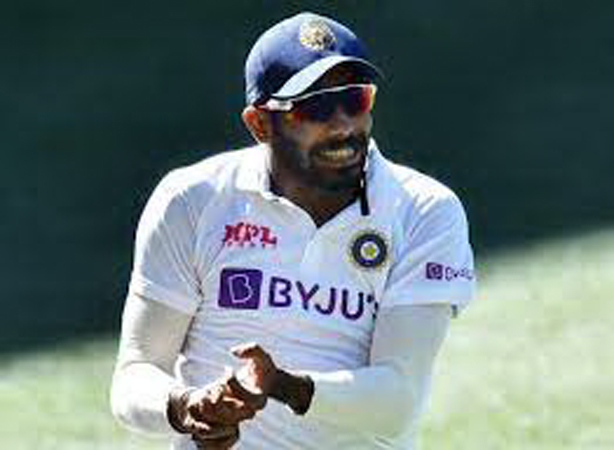 NEW DELHI: Jasprit Bumrah is set to miss the majority of the Test series against Australia — perhaps all of it — as he will need at least another month of rehabilitation for the back injury he suffered prior to the 2022 T20 World Cup. Bumrah was withdrawn from India’s ODI squad on Monday, on the eve of the first match against Sri Lanka. The development comes exactly a month before the first Test of the Border-Gavaskar Trophy begins in Nagpur on February 9. The Indian team management was optimistic about Bumrah playing against Australia after the selectors added him belatedly to the squad for the three ODIs against Sri Lanka, but it emerged on Monday morning that Bumrah had not travelled with the rest of the team to Guwahati for the series opener.

“It’s an unfortunate incident with him [Bumrah],” Rohit Sharma said on the eve of the first ODI against Sri Lanka. “The poor guy has been working very hard at the NCA all this time. Just when he got back to full fitness, he started bowling and everything, the last two days I think this incident happened where he felt a little bit of stiffness in his back. It’s nothing major, it’s just stiffness. [But] when Bumrah says anything we have to be very cautious about it. I thought it was important for us to make that decision then, to just pull him out. When we named him [in the squad], he was in the process of getting his workload done. We need to be very careful with him. He had a major injury before the [T20] World Cup. So we just need to be careful.”

Bumrah has been out of action since September last year because of a stress reaction in his back and was rehabilitating at the BCCI’s National Cricket Academy (NCA) in Bengaluru. He had been advised rehab for a minimum of six weeks and was making gradual progress; he resumed training on November 25 and bowling on December 16 at the NCA. He was not part of India’s original ODI squad against Sri Lanka, announced on December 27, but was included on January 3. As per the plan, Bumrah underwent match-simulation tests at the NCA before being declared fit for selection. After clearing those tests at the NCA last week, Bumrah had fresh bowling tests in Mumbai under the supervision of Nitin Patel, the head of NCA’s sports science wing and the final authority on a player’s fitness clearance. It is during those tests that Bumrah is understood to have reported stiffness.

It was after those tests, combined with the scan results, that it was determined Bumrah would need more rehab time. Both the BCCI and the newly-formed selection panel, led by former India seamer Chetan Sharma, were told Bumrah would not be able to handle a heavy bowling workload based on his current fitness. The BCCI subsequently announced the delay in his return as a “precautionary measure,” and that Bumrah was being withdrawn from the ODIs against Sri Lanka because he needed “some more time to build bowling resilience.” ESPNcricnfo has learned Bumrah has been advised at least three more weeks of rest before he starts to bowl. The news is a setback to India’s planning for the Border-Gavaskar Trophy because the series carries a lot of significance for both teams who are frontrunners to qualify for the World Test Championship final in June.

With several key players including Rohit, allrounder Ravindra Jadeja and Bumrah not having played Test cricket since the one-off Test against England in Birmingham last July, the team management has scheduled a preparatory camp in Bengaluru starting February 1. Bumrah was meant to be part of that camp, but he will now focus on building his match fitness and is almost certainly out of the ODI and T20I series against New Zealand that begins on January 18.