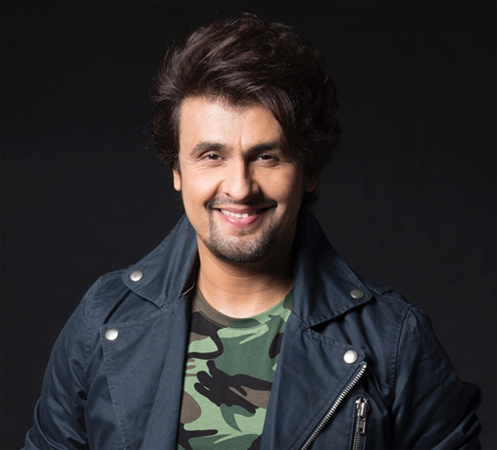 The chief minister of Uttar Pradesh is currently in Mumbai paying a two-day visit in order to promote the most film-friendly state in India. Many renowned celebrities including; Ravi Kishan, Jackie Shroff, Subash Ghai, Rajpal Yadav, Jackie Bhgnaani, Suniel and Sonu were present at the session.

Sonu, while sharing his opinion about the boycott trend, said: “Why should I talk to those who won’t understand what I have to say? Everyone should just keep their heads down and move ahead – both artists and people on social media.

When asked to comment on the recent controversy circulating nowadays concerning the Pathaan song Besharam Rung, the Kal Ho Na Ho singer chose not to react and comment over the matter.

During the session he was also asked whether he thinks that Uttar Pradesh will dominate the film industry to which he responded saying: “We have seen a lot of changes in Uttar Pradesh over the years. My family also belongs to UP so keep hearing first-hand news from them. There has been a lot of safety and peace there. People have started understanding.”

“There are now talks about opening a film industry, which is very good. Mumbai is everyone’s mother. People start learning from here, they struggle here. I learned how to work hard here. We learn about the work culture in Mumbai. If a film city opens in UP, it won’t affect Maharashtra, reported News18.”