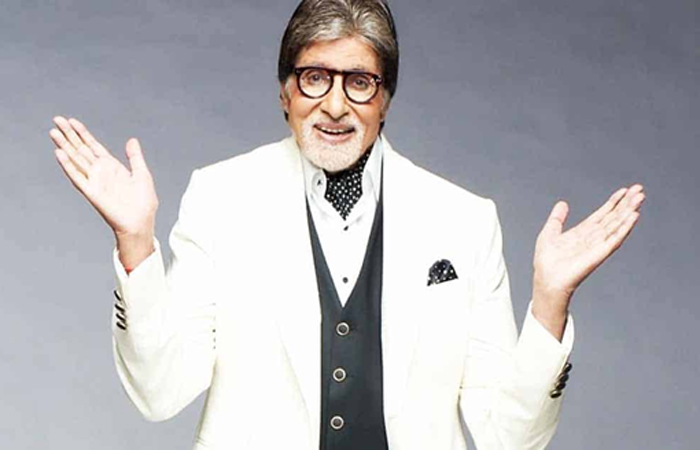 While numbering your tweets may seem like an insignificant matter for many, Bollywood’s ‘Big B’ takes it quite seriously. So much so, that Amitabh Bachchan took to social media to issue an innocent apology for wrongly penning the ‘T-numbers’ on his post. Although it was an interesting gesture, internet trolls took this opportunity to playfully tease the actor for the serious misstep.

Taking to Twitter, the Uunchai actor wrote, “T 4515 – A HORRIBLE ERROR!” grasping all the attention of his fans. “All my T numbers have gone wrong from the last one, T 4514, this is correct one. Everything after that is wrong.”

To apologise for making such a “grave error”, he then misspelled ‘apologies’, “APOLGIES!” he wrote. And of course, he wasn’t spared. “The horror! First, you make such a huge mistake and now the spelling of apologies is wrong too,” wrote a user.

Given the actor’s fascinating definition of ‘mistake’, many came rushing to poke fun at his innocence. A user joked, “Very tragic,” while another playfully added, “This is not acceptable. Deactivate your account.”

More tweeps chimed in the trolling session with funny comments for Bachchan. “Still the biggest mistake was not accepting SRK when he got married in Kabhi Khushi Kabhi Gham,” noted one. “Someone should manage the Ts for you,” advised another fan.