How Kate Middleton is adjusting to life as princess of Wales 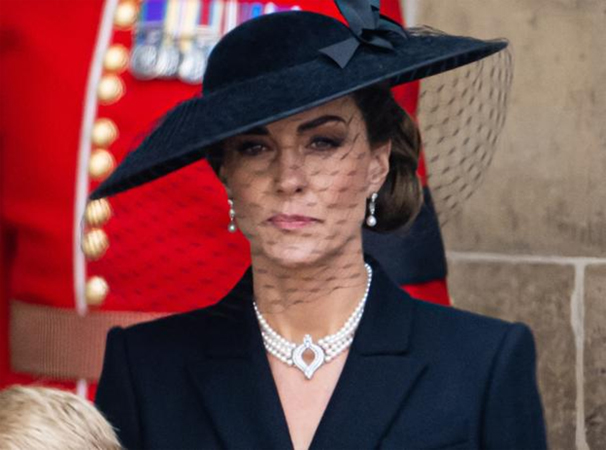 “She was very impressed by the fact that Catherine loved William for himself, not for his title, and this was a loving friendship and companionship,” The Queen: Her Life author Andrew Morton told E! News in November. “William is someone who thinks things through, like his grandmother does, and he thought through this relationship and he didn’t rush into it.”

The queen was often doing what she thought was best in order to secure the monarchy’s future after she was gone. And while the royal family gave her plenty of headaches-the harrowing headlines not slowing at all in what turned out to be the final years of her life-Kate kept pretty quiet throughout.

Now the Princess of Wales-the title previously held by her institutional-cage-rattling late mother-in-law Princess Diana-Kate is one step closer to being queen and has long since secured her position as the royal who made it known she was up for the job and has barely stepped wrong since. “She’s always carried out her role with the family very well,” royal expert Jonathan Sacerdoti told E! News in the days after Kate’s title change. “She’s somebody that is immensely popular with the public. They absolutely love her.”

“She’s admirable,” The Palace Papers and The Diana Chronicles author Tina Brown noted on Kara Swisher’s Sway podcast last April. “She took 10 years before William married her. Kate looked at the situation and she said, ‘I can do this. I will do this. I’m going to devote myself to it.’ Essentially, it’s kind of like the royal version of taking the veil.”

That being said, Brown added, “I think she’s found it constricting. I think sometimes she’s found it very painful, actually, living in that. But she has decided that’s what she’s going to do, and she’s doing it…Self-discipline isn’t a very modern attribute, essentially, but she does have it and I admire her for it.”