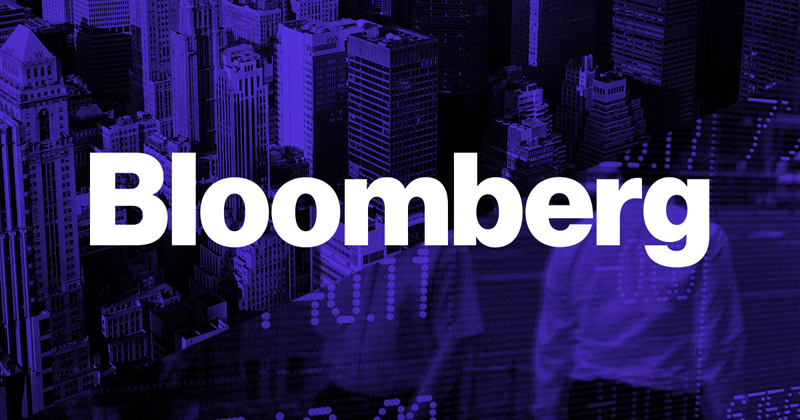 Cash-strapped Pakistan is still reeling from the troubles which aren’t over, however, it looks like the country of 220 million people will dodge default in the next six months, Bloomberg Economics reported Monday. While it seems like the resumption of the International Monetary Fund (IMF) programme will help the country sail through the end of June investors are worried about a big dollar debt repayment due in April 2024 and are pricing those bonds at a distressed level. This shows that Islamabad needs more external aid to meet its debt repayment obligations. Bloomberg Economics projected that the lender of the last resort – IMF – will release the remaining loan tranches totalling $2.6 billion, given Pakistan’s desperate need in the wake of cataclysmic floods, which caused damages worth $30 billion.

Moreover, a nod from the IMF will help unlock financing worth $5 billion from bilateral creditors and $1.7 billion from the World Bank. All these funds will help cover debt payments worth $5.9 billion and estimated twin deficits by the end of the ongoing fiscal year 2022-23.

However, a billion-dollar question that remains unanswered is how will Pakistan get through the 12 months after that when the country would need at least a total of $11 billion* in financing – including an $8.8 billion estimated current account deficit and $2.2 billion in external debt repayments, among these a $1 billion dollar bond maturing in April 2024.

Currently, Pakistan has $5.6 billion in foreign exchange reserves – enough to cover the next five months of funding needs. The publication reported that external aid should boost the number to $14.9 billion. This should cover dollar payments only through March 2024 – leaving the April bond repayment in question. The risk of default is why Pakistan’s bond due in April 2024 is trading at a 46% discount. The market’s risk assessment suggests the country will have to seek more external aid from the IMF and/or other creditors.