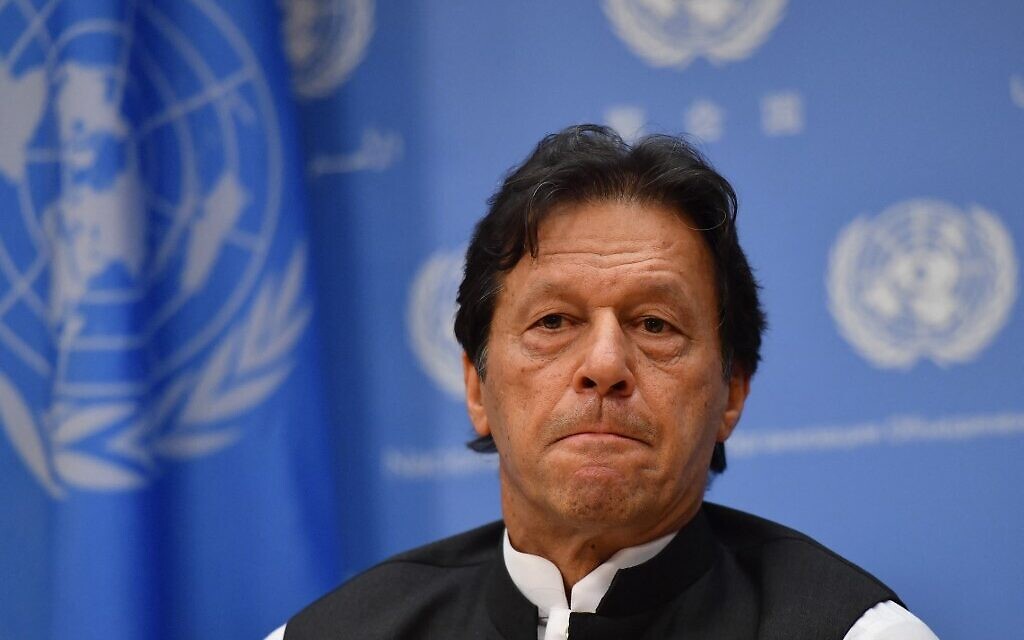 A local court in Islamabad has accepted PTI Chief Imran Khan’s request seeking exemption from court appearance for today in the Toshakhana case while summoning him to appear before the court on January 31 on Monday.

At the outset of the hearing, PTI lawyer Ali Bukhari requested the court to grant Imran Khan a permanent exemption from the court appearance on medical grounds.

He told the court that his client has already filed petitions seeking court exemption in three different courts.

The lawyer said that he would ask his client to send his medical report on WhatsApp.

However, the junior lawyer of the Election Commission of Pakistan, Saad Hassan, pointed out that Imran’s application even did not bear his signature.

He requested the court to issue arrest warrants for Imran Khan on account of his absence.

After hearing arguments from both sides, the court accepted Imran’s request seeking exemption from court appearance for today but summoned him again on Jan 31.