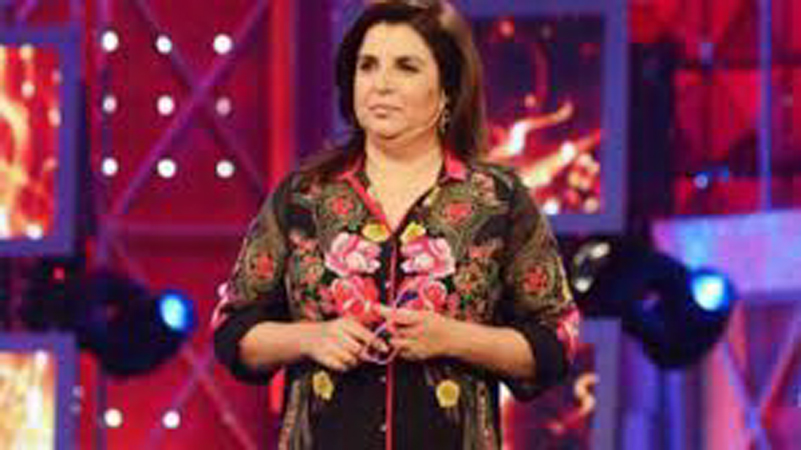 Be it the changing dynamics of Shalin Bhanot and Tina Datta’s relationship or Archana Gautam getting into a fight with fellow contestants, the latest season of Salman Khan-hosted show has been serving its viewers with loads of entertainment.

The show will soon see an unexpected twist as this week the house will invite the loved ones of the participants. For the same, Farah Khan will also appear in the show to extend her support to her brother Sajid Khan in Family special week. Farah Khan will not only reunite with her brother Sajid Khan but will speak to the other contestants as well. During her appearance, she will call Shiv Thakare, Abdu Rozik and MC Stan her “newfound brothers.” Meanwhile, she will also tell Priyanka Chahar Choudhary that she is ‘BB Ghar ki Deepika Padukone’.

In addition, she will treat Abdu with Veg Pulao, Khatta Aloo, Yakhni Pulao and Burger. It will be interesting to see how Farah Khan’s brief appearance will change the overall game of Sajid Khan as well as the other participants.

In case you don’t know, Sajid Khan’s inclusion in the show has been massively criticised by viewers as he was named during the #MeToo movement by multiple women, including actors and journalists. While there was a national outrage about him being on the Salman Khan reality show, the FWICE (Federation of Western India Cine Employees) has backed him saying he deserves to earn his living again after completing a year-long ban.