It’s PTI vs all in Karachi 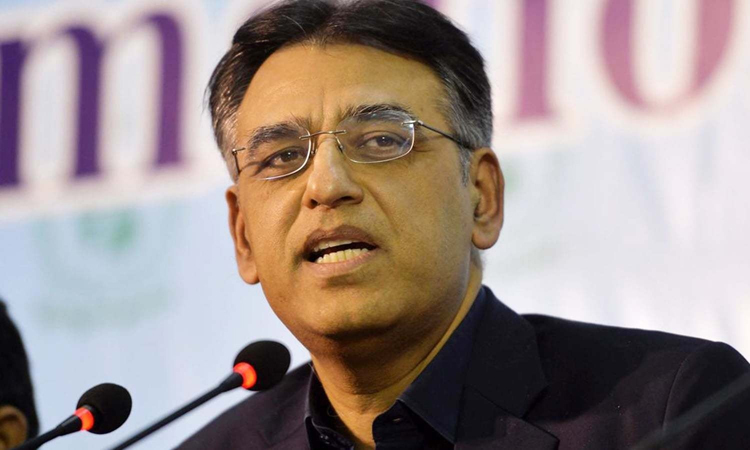 Senior Pakistan Tehreek-e-Insaf ( PTI ) leader Asad Umar said on Sunday the PTI would defeat all parties in the upcoming local elections and claimed the whole Karachi would support the PTI chief Imran Khan. Addressing the women’s convention, Asad Umar said disappointment had been pervasive and the country would rise again after the elections in 2023 when he claimed Imran Khan would be prime minister again, while alleging the thieves were imposed on the country and the country was being looted.

Talking about the local elections of Karachi, he urged the karachiites to support the PTI and participate in the polls in massive numbers, and also claimed the mayor would be from the PTI. Asad Umar added that now the people will not accept the decisions behind closed doors and decisions should be made by the masses alone. Asad Umar said that Karachi is the city that gives 90 percent revenue to the province, but Karachi is not even getting 10 percent back. He said that in the current economic situation, there is a lot of disappointment.