Pleading the case of flood victims 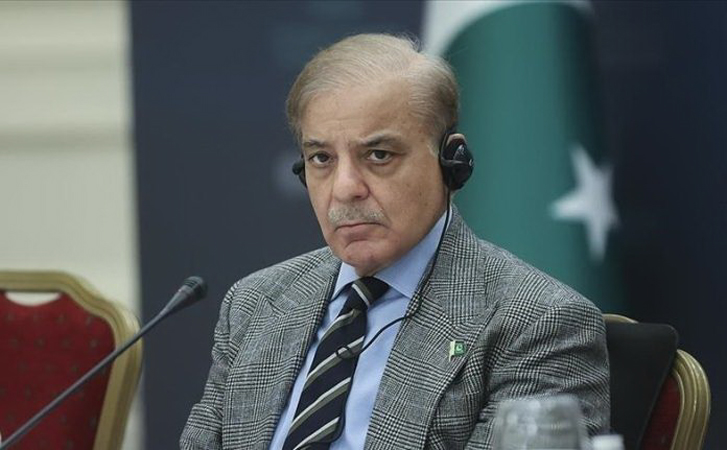 Prime Minister Muhammad Shehbaz Sharif on Sunday arrived in Geneva along with a high-level delegation to co-chair an international conference on ‘Climate Resilient Pakistan’, along with UN Secretary General Antonio Guterres, being held today (Monday).

Foreign Minister Bilawal Bhutto Zardari, Minister for Finance Ishaq Dar, Minister of Climate Change Sherry Rehman and Minister for Information and Broadcasting Marryium Aurangzeb accompanied the prime minister, PM Office Media Wing said. In the conference, Pakistan will outline framework vision for rehabilitation and reconstruction and emphasise upon the need for global support and long-term partnership to implement it. In the inaugural high-level opening segment, the official document would be unveiled over reconstruction and rehabilitation of the flood-affected areas, and feature partner support announcements. The prime minister and the UN secretary general will also hold a joint press stakeout.

Leaders and high-level representatives from several countries and international financial institutions, foundations and funds are expected to attend the conference, both in person and virtual format. Earlier in the day, Shehbaz Sharif said that he will present the case of Pakistan’s flood victims to the world at the Geneva Conference. In a series of tweets, the premier said that he was leaving for the conference and will also “throw light on steps the government has taken for relief and rehabilitation” of the flood affectees.

Shehbaz furthered that he will “place comprehensive post-disaster framework plan for recovery, rehabilitation and reconstruction with resilience before development partners and friendly countries” at the moot. He added that bridging the funding gap is key to restoring critical infrastructure, rebuilding lives, and livelihoods and reviving the economy. “Humanity is at an inflection point in world history. Our actions today will shape the resilient future for our succeeding generations,” the PM maintained, adding that millions of Pakistanis affected by unprecedented devastation look for compassion and solidarity to build back better.