Inflation to rise further by 40pc with IMF conditions: Hammad 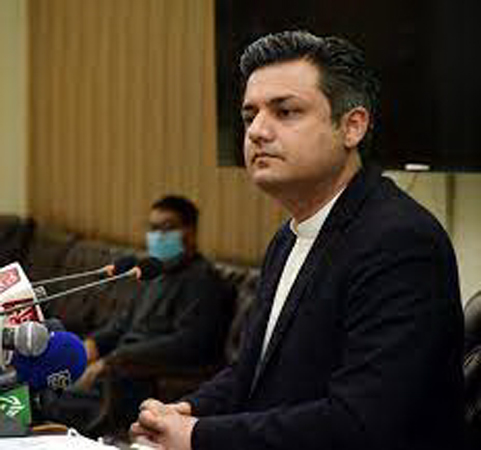 Addressing a ceremony, the former minister also said that a severe crisis of food items lies ahead.

Lashing out at the PML-N-led coalition government, he said that the economy has been brought on the verge of collapse during the past nine months. Prime Minister Shehbaz Sharif, he said, should take the nation into confidence on the issues. “Pakistan will have to decide on a new programme with the IMF as the ongoing deal with the international lending body will expire in June this year. Hence, it is necessary that there should be a newly-elected government in Islamabad that strikes a new deal with the lending body,” he said.

Stressing the need for early elections and continuity of policies, the PTI leader said that a government that has a mandate of five years can take this decision. “The country is heading towards disaster. An unpopular and non-serious government cannot steer the country out of the ongoing crisis,” he said. Taking a dig at the leadership of the incumbent government, the former minister said, “You came into power to get quashed the cases lodged against you. You ruined the country.”

The people will have to face a tough time in days to come, he said, adding that the upcoming time would be harder if the coalition government does not approach the IMF, Azhar warned. “There would be a disaster if we do not go to IMF,” he said.

Lashing out at the government, the PTI leader said letters of credit (LCs) for raw materials are not opened and 40% of the country’s industries have closed down.

Finance Minister Ishaq Dar had claimed that he would bring the dollar’s rate below Rs190 but he failed. The dollar is being sold at a 40% higher rate in the open market, Azhar said, adding that the interbank prices of the Rupee has become meaningless.

On January 6, PM Shehbaz said an IMF delegation was slated to visit Pakistan in 2-3 days to “take up and finalise” the ninth review of the economy to unstick a direly needed bailout tranche of $1.1 billion.