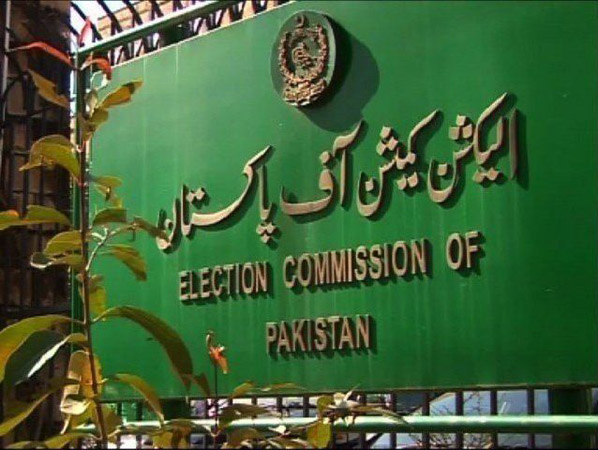 Pakistan Tehreek-e-Insaf (PTI) on Saturday withdrew a contempt petition against the Election Commission of Pakistan (ECP) regarding the electoral body’s failure to conduct local body polls in the federal capital despite an order by the Islamabad High Court (IHC), a private TV channel reported. The IHC Registrar’s Office questioned how a contempt of court reference could be filed against the Chief Election Commissioner (CEC). On December 31, 2022, PTI leader Ali Nawaz Awan had filed the petition, requesting that the court conduct contempt proceedings against the ECP over its failure to conduct the local government polls. A contempt of court petition was then filed against the Chief Election Commissioner (CEC) Sikandar Sultan Raja and members of the electoral watchdog. Last month, the Islamabad High Court (IHC) ordered the ECP to conduct LB polls in the federal capital as per schedule, asking the federal government to assist the Commission with the polls.

Despite the court order, the ECP was unable to start polling for the local body elections in the capital. Following the development, PTI senior leader Fawad Chaudhry said that the voters in Islamabad are standing outside the polling station but the elections have been ‘stopped’ despite clear orders from the high court. PTI’s central Secretary General Asad Umar had also demanded strict action against the electoral watchdog stating that the ECP’s action was a contempt of court.