* After loan repayments of $1.2bn to UAE banks, Pakistan is left with less than 25 days of import cover 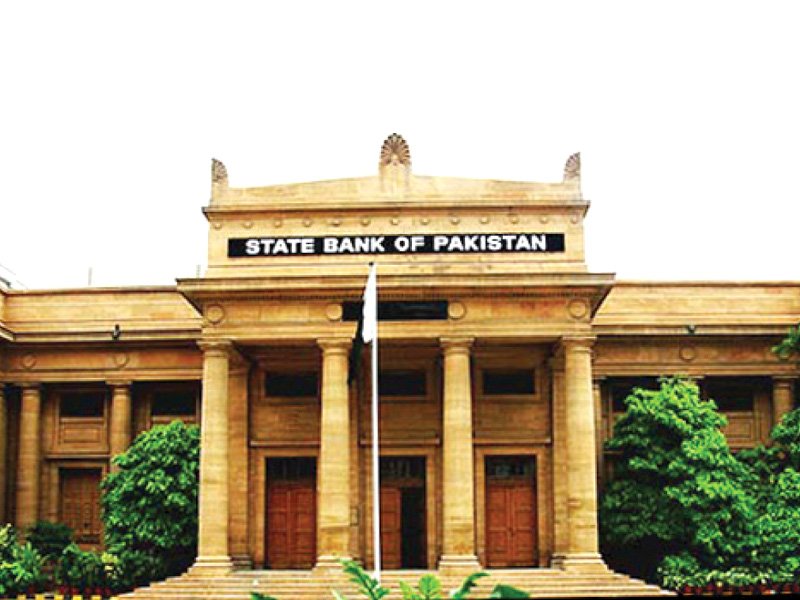 Foreign exchange reserves held by the State Bank of Pakistan (SBP) dwindled down to only $4.5 billion after the repayment of loans worth $1.2 billion to United Arab Emirates (UAE) banks, reports said Saturday.

As per reports, Pakistan returned $600 million to Emirates Bank, while it repaid $420 million to Dubai Islamic Bank. After the loans repayments, Pakistan is left with less than 25 days of import cover.

During the week that ended on December 30, 2022, the forex reserves held by the central bank had dropped by $245 million to $5.57 billion – the lowest level since April 2014 – down from last week’s reserves of $5.821 billion. The net foreign reserves held by commercial banks amount to $5.84 billion, with the total reserves clocking in at $11.42 billion.

Amid a crisis-like situation, Pakistan will have to repay approximately $8.3 billion in the shape of external debt servicing over the next three months (Jan-March) of the current fiscal year.

The economic activities in the country have already been severely affected due to depleting reserves, devaluation of local currency and non-opening of letter of credits (LCs) for private companies. Major industries including car manufacturing companies have temporarily closed their plants due to import restrictions. Reports said that Pakistan is expecting to raise around $1.5 to $2 billion worth of funds in foreign aid during Geneva Conference to be held next week for the country’s flood victims. Besides, efforts are also underway to arrange loans from Saudi Arabia and China.

Prime Minister Shehbaz Sharif is set to travel to Geneva on Sunday. He will lead a high-level delegation comprising federal ministers and SAPMs to Switzerland where he will co-host the conference – along with United Nations Secretary-General Antonio Guterres – on January 9. The conference aims to assist Pakistan’s people and government recover more effectively from the recent devastating floods. The National Security Committee (NSC) recently agreed on undertaking concrete steps – including import rationalisation as well as preventing illegal currency outflows and hawala business – in order to strengthen the economy.

The government is eyeing to pass the ninth review of the International Monetary Fund (IMF) to secure a $1.7 billion bailout package, but both sides have made no substantial headway in recent days. It is expected that Pakistan and International Monetary Fund ((MF) will hold discussion next week for the completion of the pending 9th review of the programme. If the pending review is completed successfully, Pakistan will get a loan instalment of over $1 billion from the IMF.