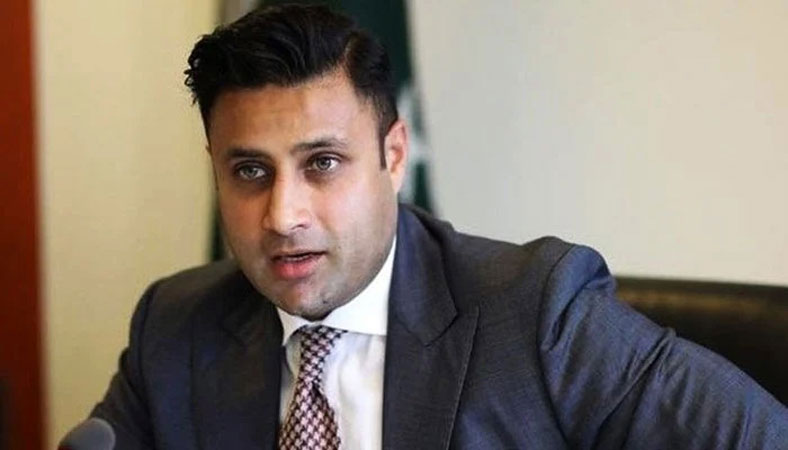 Pakistan Tehreek-e-Insaf leader and former special assistant to the prime minister on overseas Pakistanis and human resource development Zulfi Bukhari Saturday received a notice from the National Accountability Bureau’s (NAB) Rawalpindi office – summoning him on January 9, a private TV channel reported. He has been summoned in a matter related to land transfer and purchase of a university in Punjab. The anti-graft body has summoned Bukhari along with the land transfer record of Al-Qadir University Project Trust, the notice stated. NAB has, as per the notice, also asked him to seek a registry record of purchasing land from a private housing society. Reacting to being summoned by the corruption watchdog, the PTI leader said that NAB has called him as a witness. “This is a revenge tactic. I will not back down in any case,” Bukhari said, highlighting how he’s being framed on purpose. “An attempt is being made to frame me as a criminal for [initiating] a university which is playing its role for Islamic education,” the PTI politician said, adding that he’s ready to face any tactic by the government.

Reiterating the stance of his party’s leader Imran Khan, Bukhari insisted on elections as the only solution to problems in Pakistan. The former prime minister’s varsity – established in 2021 in Sohawa, Jhelum – has still not been recognised as a university by the Punjab government. In its first year, Al-Qadir offered admission to 41 students, while in the second year, only 60 students were enrolled by it.