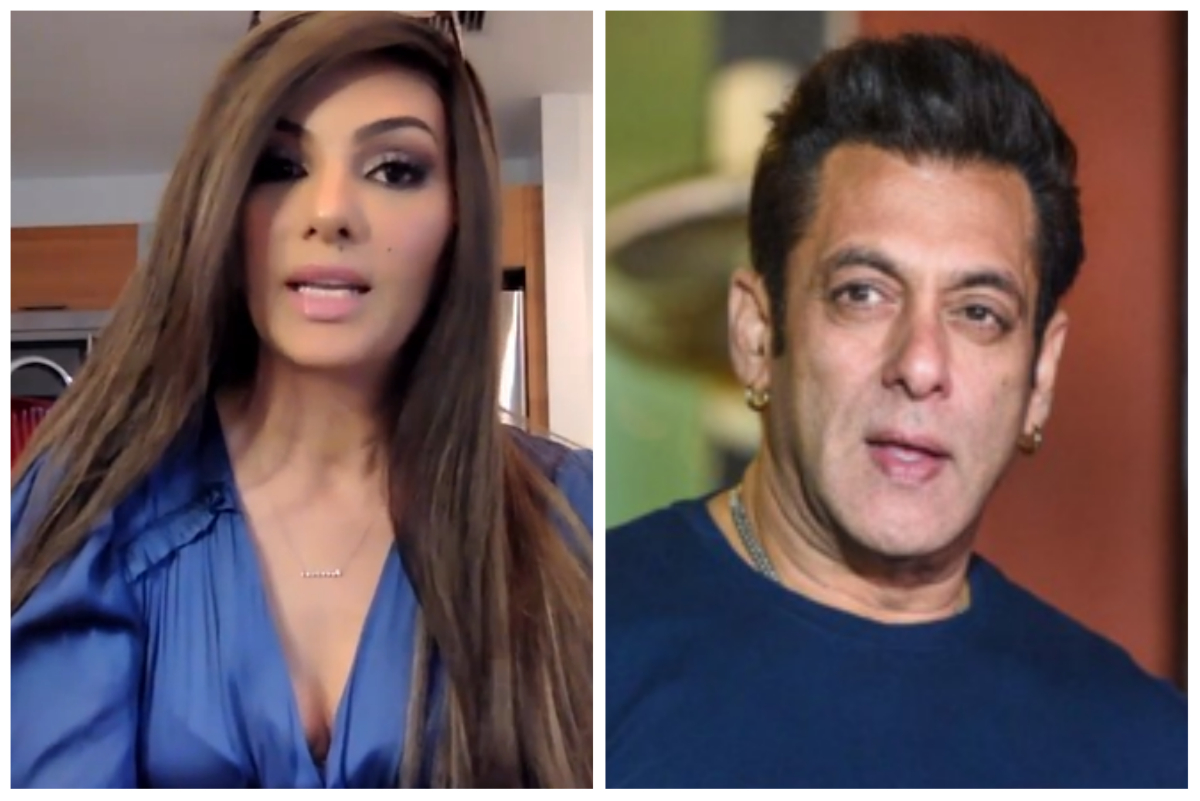 Somy Ali, Salman Khan‘s ex-girlfriend, accused him of being a ‘sexual predator’.

Somy Ali took to Instagram and posted images of herself with long messages explaining everything.

“You have called him a woman beater, claimed that he gave you cigarette burns, physically abused and indulged in sodomy. Can you please share what you went through during your time with Salman, and have you healed from the scars that period left on you? That is all true.

“He was the epitome of a narcissistic personality and highly unpredictable not to mention a sadist who enjoyed watching me in pain. I know for sure that what I endured none of his other girlfriends experienced even half of that sort of abuse because they had the option to leave while I could not and did not have one.

“As for healing, how does one heal from that? I am still in therapy and my healing comes from rescuing other victims and transforming them into survivors. The whole reason I started my NGO was because of how normal our culture deems domestic violence and sexual abuse to be.

“It is always swept under the rug and no one wants to talk about it. I would be the world’s biggest hypocrite while I am running a charity getting victims out of abusive situations and denying that I too am a survivor.

“It’s an unpleasant bond I share with the victims we rescue nonetheless it’s a bond that can never be broken. I take it one day at a time and focus on my work which is why I am so angry for what he has done not just to me, but to several lives that could have been saved”.

“The eight years spent with him were the worst years of my entire existence. In addition to tons of affairs and flings, he would constantly belittle me by calling me ugly, stupid, and dumb.

“Not a day went by that he wouldn’t make me feel worthless and small. He would not acknowledge me as his girlfriend in public for years and when he finally did he would insult me in front of his friends and berate me nonstop.

“I have no qualms in saying that given his treatment of me, I chose to have affairs which essentially defined as a search for someone who would care for me and love me. Someone who would not insult me and would actually be nice to me.

“Unfortunately, I was unaware that these men were simply using me and I was building a future with each affair while I was simply being used.

“When Salman learned of these affairs he had the guts to after beating me saying that I am a man and only men can cheat not women. I was aghast at that statement and the sexism that reeked from it. Let’s not forget that just because Salman or anyone else is nice to you, they are the same as others. I had it the worst in terms of verbal, sexual, and physical abuse”.