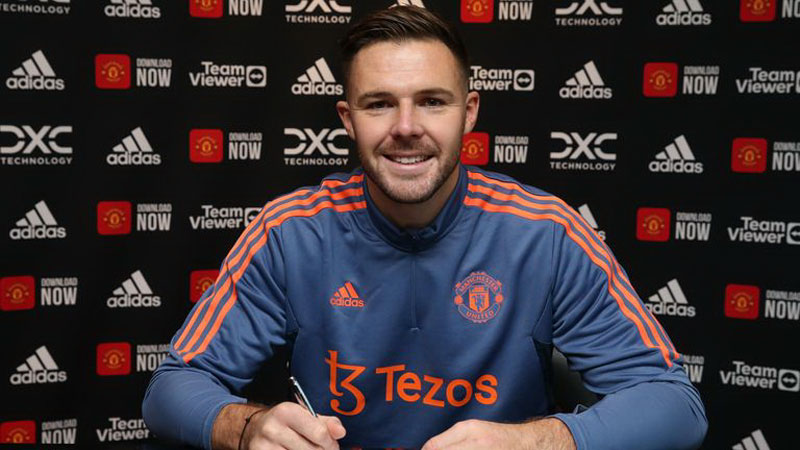 LONDON: Manchester United have signed Crystal Palace goalkeeper Jack Butland on loan for the remainder of the season. United manager Erik ten Hag needs a number two to David de Gea after Newcastle United cut Martin Dubravka’s loan period short. Butland, who has nine England caps, has been with Crystal Palace since 2020 but is yet to play this season. “This is an amazing club and one that I am now proud to represent,” said Butland, 29. Tom Heaton, who has three England caps and joined from Aston Villa in 2021, is also part of the goalkeeping set-up at Old Trafford. Butland added: “I’ve played against David de Gea and represented England alongside Tom Heaton; they are top-class keepers, and I am relishing the opportunity to compete alongside and support them as team-mates. There is a lot that this group can achieve this season and I’m excited to play my part in helping everyone to reach these ambitions.” United are fourth in the Premier League with Palace 12th. Butland, who was played 87 games in the Premier League, was in Gareth Southgate’s squad at the 2018 World Cup.