* A fan asked the actor what is his salary 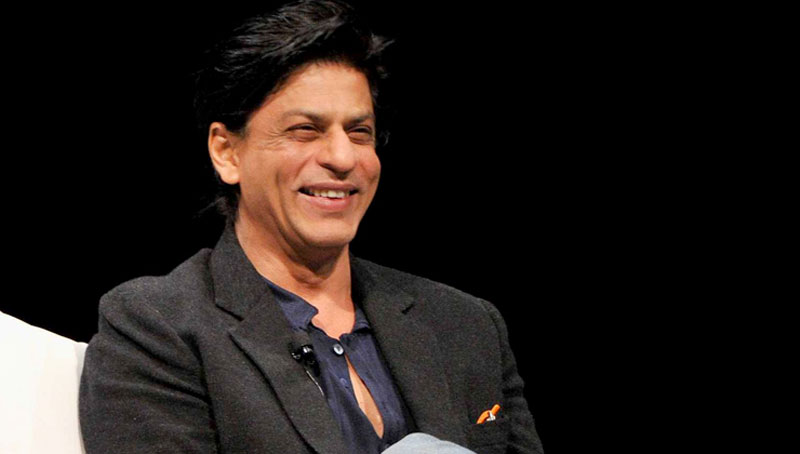 Bollywood actor Shah Rukh Khan gave a heartwarming answer to a fan who asked about his monthly income. Shah Rukh Khan is entertaining questions and is giving lovely responses to his admirers ahead of the release of his upcoming film ‘Pathaan’. A fan asked the actor what is his salary. He replied, “Pyaar beshumaar kamata hoon..har din (I get love everyday)”.

It is pertinent to mention that the Indian news agency MensXP reported that Shah Rukh Khan is paid between INR5.5-10 crore per ad to Shah Rukh Khan. We can only imagine what Shah Rukh Khan’s income must be when he makes films, plays cameo roles along with attending or hosting events and game shows.

Shah Rukh Khan is gearing up for the release of his much-anticipated film ‘Pathaan’. He will play the leading role with Deepika Padukone. The cast also features Salman Khan, John Abraham, Dimple Kapadia and Ashutosh Rana.

Siddharth Anand directed and wrote the film. It is produced by Maxim Ajjawi, Padam Bhushan, Aditya Chopra, Alexander Dostal and Keshav Purushot. ‘Pathaan’ stirred controversy when the video of the song ‘Besharam Rang’ was released. In the video, Deepika Padukone was wearing a saffron-coloured bikini.

The social and religious groups claimed that the costume had hurt religious sentiments. Then, everything dissolved into chaos as the religious leaders, politicians and lawyers called for the film to be banned.