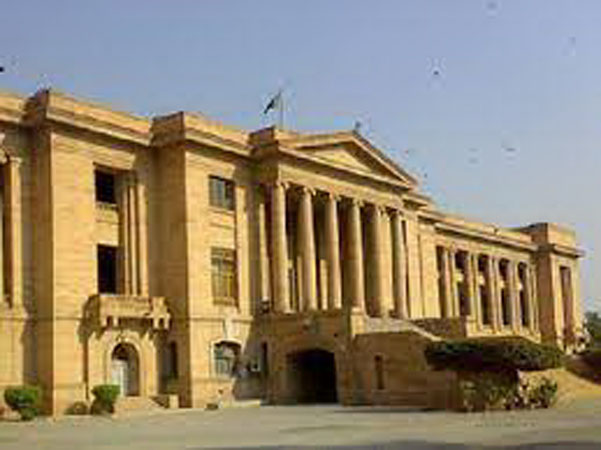 She added the fake and fabricated allegations have damaged her dignity and honour. Adil Farooq later posted another explanatory video and drew back from his earlier stance. They also stated that FIA and PTA have been approached to remove the defamatory content but no action has been taken against YouTube so far.

The SHC ordered the PTA and the FIA to submit an explanatory answer at next the hearing. Sharing the petition on Instagram, Kubra wrote, “The past four days have been so difficult for me and my family that I don’t think I’ll ever be able to explain in words. I couldn’t wrap my head around as to why anyone would do this to me… even after it was clarified that my name or initials were misinterpreted why I was still getting bullied so ferociously. Even before I reacted… why my pictures were being used in such an inappropriate manner and then I realized… Because no one’s ever put a stop to it. Because we’re so used to being quiet. Until this story die, another arises to do the same damage just because we didn’t speak up. But enough is enough.” She added, “So This is me, exercising my constitutional rights as a Pakistani and relying on our law to protect my dignity and this is me saying what I want to say for all the hard working independent woman out there who are insulted daily. I’m not gonna stand here and say I stood up for every woman out there but I will say that I stood up so that from now on if a situation like this arises, every woman and man out there knows that standing up for yourself is your RIGHT!”

She concluded her post saying, “So now… I leave it in your hands, our law Implementers and God’s Hands. I rest my case. K.K Out.” Several Pakistan celebrities backed her in the comment section and extended their support to the “Sinf-e-Ahan” actor.