* In one of the posts, she wrote, 'This is not breaking news by any means' 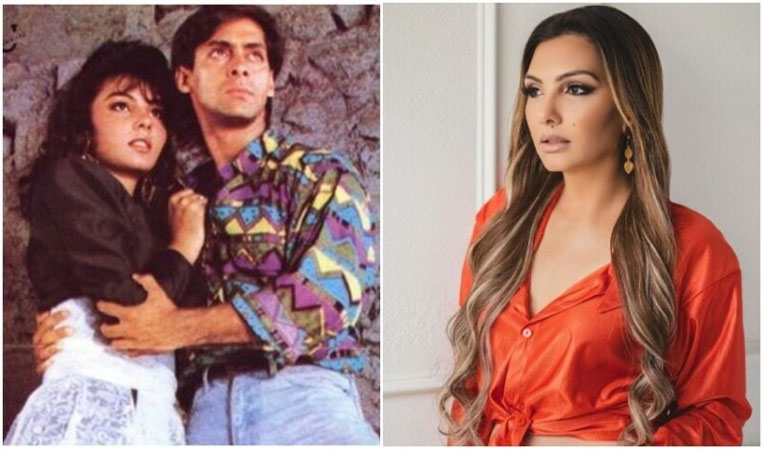 A former Bollywood actor, Somy Ali, is frequently seen accusing her ex-boyfriend Salman Khan of physical abuse on social media and later deletes her posts. On Thursday, the actor once again took to her Instagram account, revealing in a series of posts why she keeps bringing the issue up.

In one of the posts, she wrote, “This is not breaking news by any means. Rummage through any tabloid or a film magazine from the early 90’s to 1999, and you will read articles about Somy being physically abused by Salman.”

She added, “I simply stopped talking about it the way I never brought up being a victim of childhood abuse. But, now there is a reason to bring it up and a reason prominent enough where it is a matter of life and death for countless children, women and men.”

In another post, she wrote that she wants the Bodyguard actor to publicly apologise and confess that she is not lying when she says that he was abusive towards her.

In one post, talking about her relationship with Salman Khan she wrote, “I still have nightmares about what he did to me and how he treated me. I hope and pray that it will dissipate someday.” Last year, in December, she shared Maine Pyaar Kiya poster on her Instagram handle, – which she later deleted – featuring Salman Khan and captioned it, “A woman beater, and not just me, but many. Stop worshiping him please.”

According to an Indian website, The Indian Express, in several old interviews, Ali has reportedly said that she came to India as a teenager with the intention of marrying Salman.

The publication stated that she was a massive fan, who eventually worked with him and got into a relationship with him. However, the actress claimed that they broke up when he allegedly cheated on her, but she remained close with his mother.