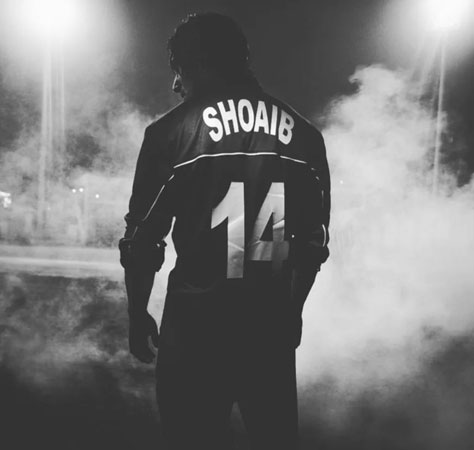 Pakistan actor and Singer Umair Jaswal has announced that he will no longer be part of the upcoming biopic about former Pakistan fast bowler Shoaib Akhtar.

The biopic, “Rawalpindi Express”, will be the first foreign film about a Pakistan sports player and will be released on November 16, 2023.

In his post, Jaswal wrote, “Due to creative and personal reasons, I have decided to step away from the Shoaib Akhtar biopic project RAWALPINDI EXPRESS. I will no longer be associated with any media or news related to this project.”

He did not provide any further details about the reasons for his decision to leave the project. In July, Shoaib Akhtar himself announced that a biopic about his life s journey will be produced. “Beginning of this beautiful journey. Announcing the launch of my story, my life, my Biopic, RAWALPINDI EXPRESS – Running against the odds. You’re in for a ride you’ve never taken before. The first foreign film about a Pakistani Sportsman. Controversially yours, Shoaib Akhtar,” the former pacer had tweeted. Shoaib Akhtar was nicknamed the “Rawalpindi Express,” is known for his fast bowling and holds the record for the fastest delivery in the history of cricket at 161.3 kph.