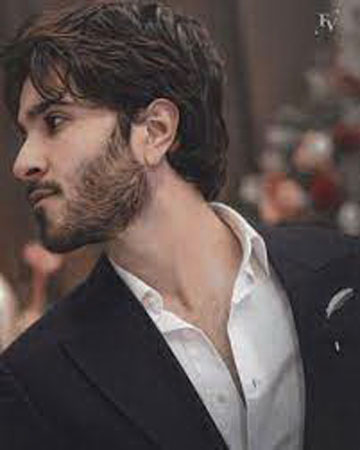 Feroze Khan is not happy with his children’s photos being posted on social media. On Wednesday, the Khaani star took to Instagram story and revealed that he’s disappointed with people who record and post private moments with his children during court sessions.

Feroze explained that he’s not bothered with what people assume about him but won’t forgive people when it comes to his children, who he believes “didn’t deserve this”. Sharing his thoughts, the Tich Button actor said, “I can forgive people for anything.”

The actor continued, “But whoever let my kids on this social media, I can’t forgive them.”

“They didn’t deserve this,” added Feroze.

Earlier, the actor spoke out in favour of his fellow female stars who were being targeted after former serviceman levelled slanderous allegations against them in a controversial video.

In December, Feroze was granted son’s custody for five days after the court ordered the actor to pay his ex-wife Alizey Sultan Rs 80,000 per month for children.

For the unversed, Feroze landed in hot water after his ex-wife accused him of domestic violence in November.