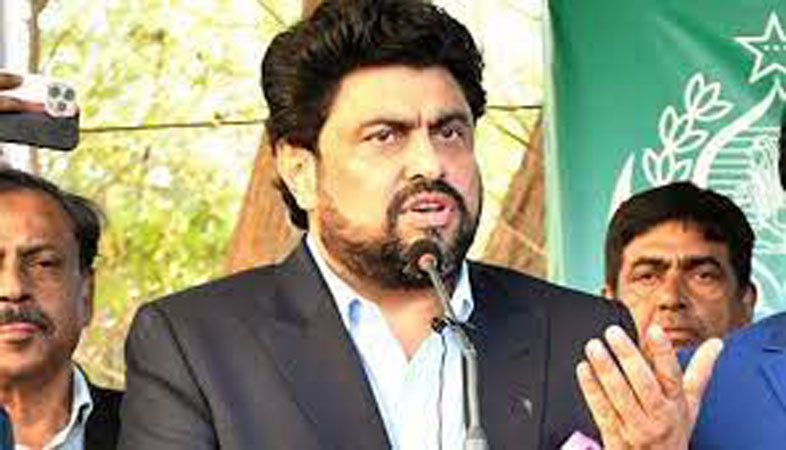 Sindh Governor Kamran Tessori has said that Muttahida Qaumi Movement-Pakistan (MQM-P) will not part ways with the ruling Pakistan Democratic Movement (PDM). While answering a question on a television show regarding the tumultuous relations between the Pakistan People’s Party (PPP) and MQM-P, the governor said that he hopes that such a situation will not arise in which a rift between the two parties causes concern for the Pakistan Muslim League – Nawaz (PML-N). “No, I don’t think such a situation will arise. [The] MQM will remain part of [the] PDM. We will try that everyone is understanding and not be a cause of trouble for the people,” Tessori replied. The Sindh governor furthered that “people are already very worried. There is no gas across the country, there is a power and water crisis, people are getting unemployed, the economy is unstable. At this time, instead of criticising each other, [we should] work for the people”. He maintained that this is not a time for politics but to serve the people.