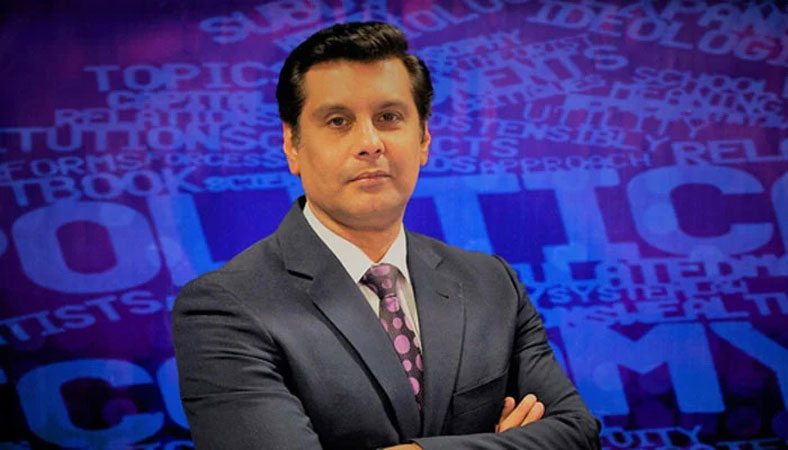 Supreme Court Justice Ijazul Ahsan on Thursday asked investigators to discuss with the foreign ministry the possibility of involving the United Nations in the murder probe of journalist Arshad Sharif, a private TV channel reported. Justice Ahsan made the suggestion as a five-member bench of the top court comprising Chief Justice of Pakistan Umar Ata Bandial, Justice Sayyed Mazahar Ali Akbar Naqvi, Justice Jamal Khan Mandokhail and Justice Mohammad Ali Mazhar, resumed suo motu proceedings of the matter. At the outset of the hearing, CJP Bandial inquired whether the 41 people the special joint investigation team (JIT) questioned were in Pakistan. He went on to ask if the JIT also spoke to any of the people abroad through video link. Additional Attorney General Ameer Rehman said that those who were out of the country would be questioned in Kenya.

“Once the questioning is done, we will contact Interpol,” he added. Justice Ahsan noted that the inquiry had three phases – Pakistan, Dubai and Kenya. He asked whether phase one had been completed.

The AIG said that phase one was nearing completion, but added that “we cannot provide a timeline for the completion of the inquiry”. The chief justice noted that some digital equipment belonging to Arshad Sharif had yet to be recovered. “Did the JIT find out where the devices are,” he asked. He directed the officials to locate the missing gadgets, saying it was a test case for the investigation team. The court also remarked that the federal government had released funds to the JIT to pursue the case. “The federal government has also written a letter related to mutual legal assistance on Dec 4 and officials are hopeful that there will be a good response from the countries on the lines of mutual legal cooperation,” the court said.

The CJP hoped the investigation team would visit Kenya well-prepared. Sharif’s spouse, who was also present during the hearing, raised reservations about a couple of members of the JIT, saying they were subordinates of the suspects nominated in the case. CJP Bandial responded that subordinates could “do a lot [of work]” sometimes. “Let the JIT work and trust the institutions,” the CJP said. The chief justice noted that the JIT report had some “deep points” that could not be discussed in the courtroom.

Justice Mandokhel said the JIT would examine the case from all aspects. Justice Naqvi said the court was not interfering in the investigation. “The court is giving freedom to the JIT for probe and the matter should be investigated transparently as the court is very serious about transparent investigation.” The hearing was adjourned till the first week of February.