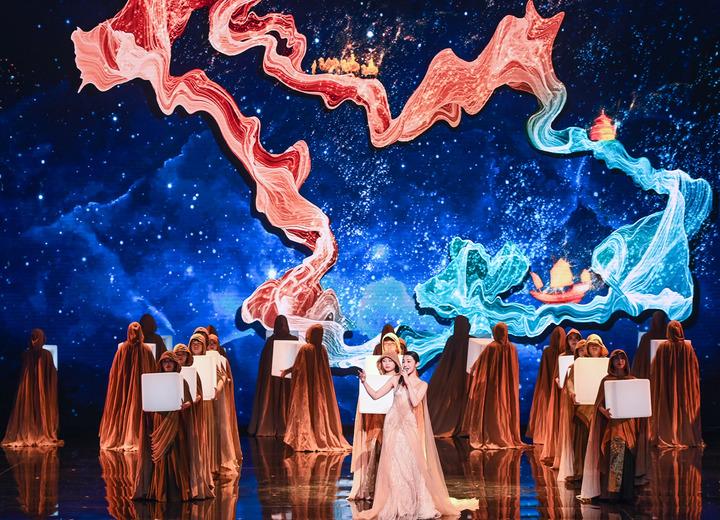 “The Cross­ing” was the Best Animated Feature winner and “Children of the Mist,” a documentary from Vietnam, won Best Documentary Feature.

Chinese film “The Battle at Lake Changjin II” was the winner of Best Visual Effects. Nor­wegian actor Pal Sverre Hagen won Best Actor for his role in “The Middle Man” and Australian actress Essie Da­vis won Best Actress for her role in “The Justice of Bunny King.”

A total of 1,598 films from 90 countries and re­gions signed up for the festival, and 19 films entered the final race, according to the festival organizers.

First held in 2014, the film festival this year is hosted by the China Media Group and the provincial governments of Shaanxi and Fujian.