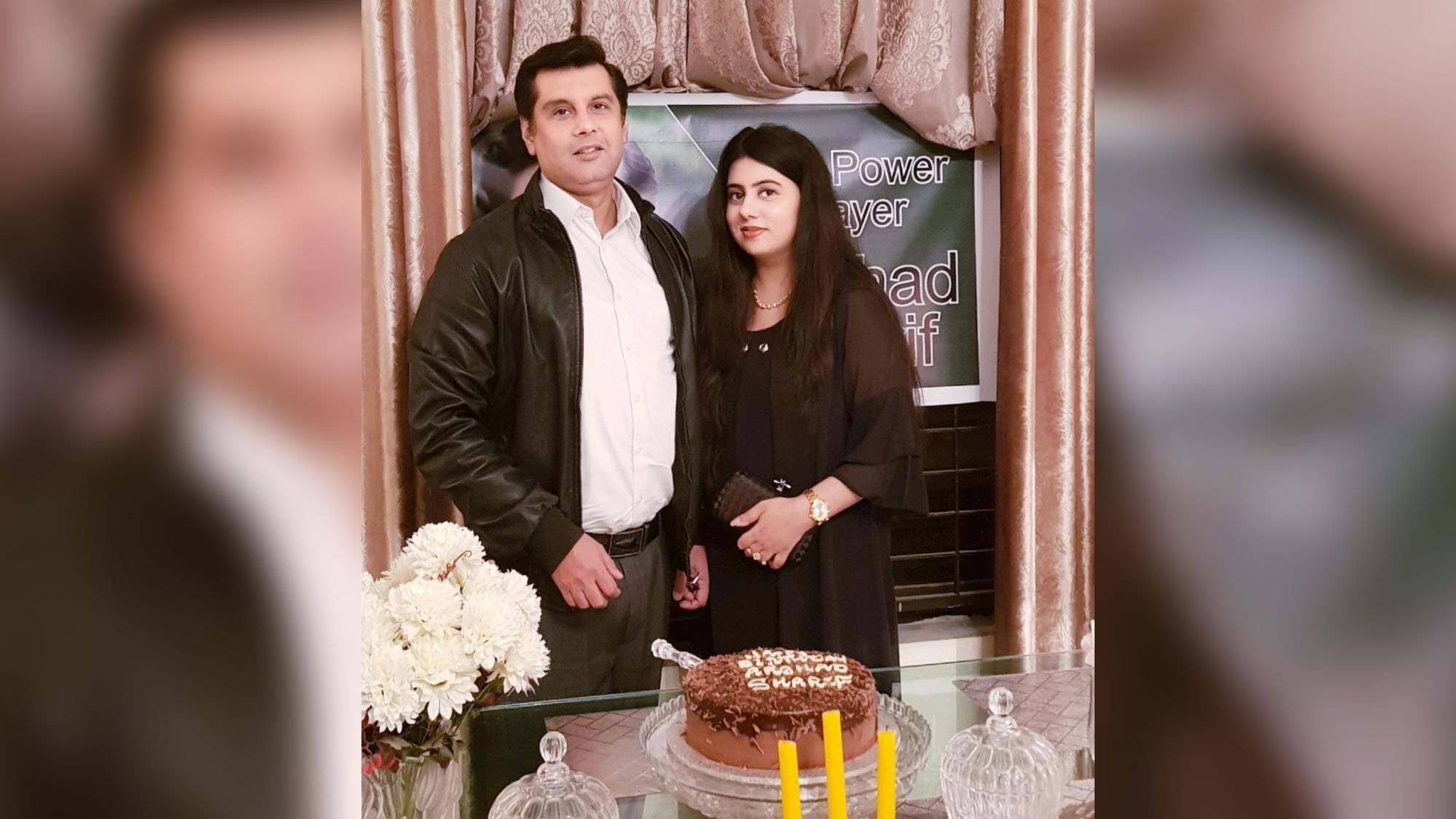 The widow of late journalist Arshad Sharif stated her distrust in the Joint Investigation Team (JIT) constituted to investigate his death.

During the Supreme Court’s (SC) hearing on the suo motu notice, she stated that the members of the JIT were subordinate officers to the accused.

“Let the JIT work. God willing, there will be a complete investigation,” he added and also directed the JIT to find out the reasons behind Arshad Sharif leaving the country.

The additional attorney general told the SC bench that the JIT would submit the final report after completion of the investigation in Kenya.

“Funds have been provided to the JIT,” he added.

The hearing of the case was then adjourned till the first week of February.