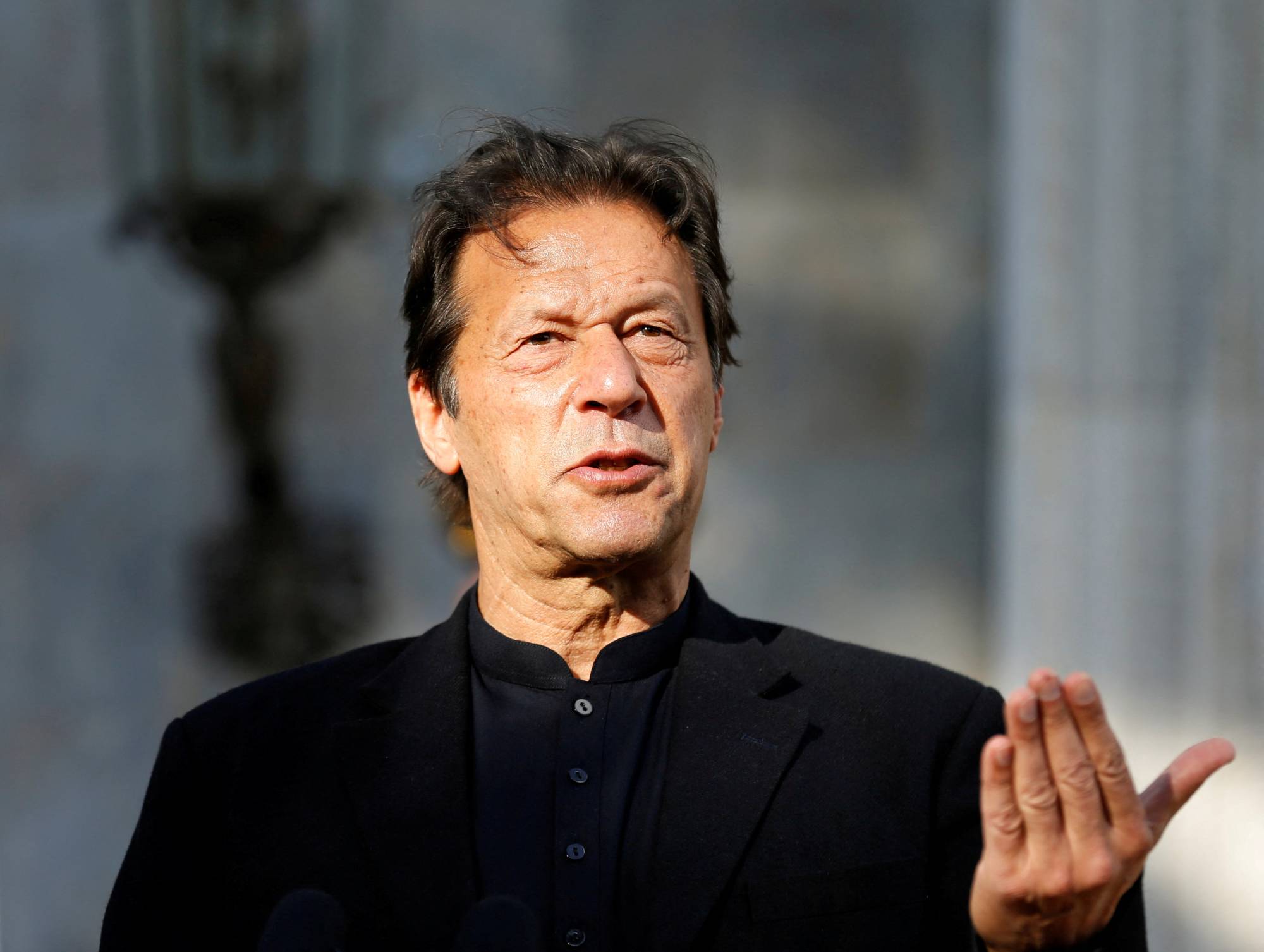 Imran Khan’s counsel informed the court that Imran Khan had a medical check-up on January 3 and that the doctors instructed him to stay in bed for two weeks.

He further stated that the Federal Probe Agency (FIA) had been instructed to conduct an investigation at Imran Khan’s Zaman Park property.

Imran Khan’s lawyer pleaded with the court to grant him a further two-week exemption from personal appearance on medical grounds.

The special prosecutor contended that Imran Khan was running the political affairs, but he did not appear before the court. He requested the court to reject Imran Khan’s plea for exemption from personal appearance.

“Neither does Imran Khan appear before the court, nor is he being investigated. Apart from surety bonds, Imran Khan has not followed a single court order,” he stated.

“Why is Imran Khan not being investigated? Why should Imran Khan’s interim bail decision not be withdrawn?” the court questioned.

“The court should approve the extension in the bail of Imran Khan,” he pleaded.

Special Prosecutor Rizwan Abbasi pointed out that it was not possible for the investigation officer to go to Lahore to investigate.

“It is the duty of the investigation officer to conduct an investigation. The court will not give any direction,” the court remarked.

Other accused in the case including Amir Mehmood Kiani and Saifullah Niazi also appeared before the court.