* In the caption, the celebrity wrote she missed her long hair 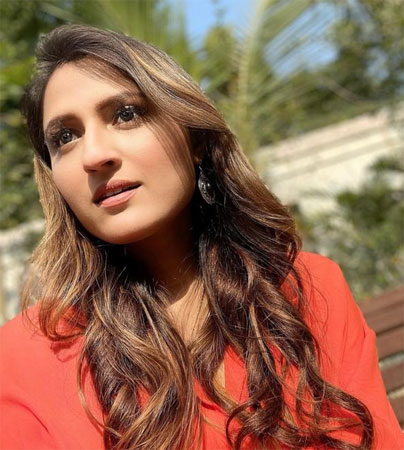 In the caption, the celebrity wrote she missed her long hair. It is pertinent to mention that Tanya Hussain, who won hearts with her portrayal of Anum in ARY Digital’s ‘Betiyaan’, made a comeback on the same screen by playing an entirely different character in the play starring Arez Ahmed and Fatima Effendi.

‘Muqaddar Ka Sitara’ is about the societal issue of treating marriages as the cure for irresponsible upbringings. It tells the story of Safdar (Babar Ali), a Pakistani-American well-settled man, getting his spoiled son Faizan married to his friend’s well-educated daughter, Hadiya (Fatima Effendi). Now, Hadiya gets to face difficult times in her life. Ramsha, on the other hand, is trying to get closer to Faizan for his money and wealth.

The drama exposes the way society behaves in such circumstances.