Why doesn’t Nadia want to be cast alongside Kubra? 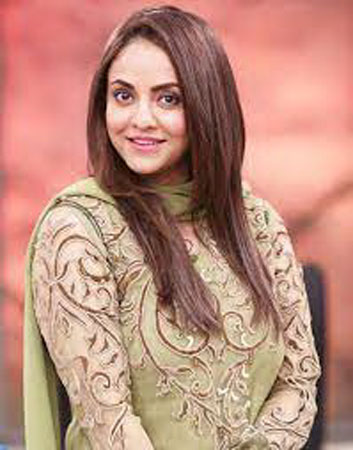 Nadia Khan was featured in the latest episode of SAMAA TV celebrity talk show, Super Over, where she disclosed why she doesn’t want to work with Kubra Khan.

During the interview, the show host – Ahmed Ali butt – asked the actor which male actor she would like to work opposite?

To this, she replied that right now she is mostly playing male characters, so she would love to cast opposite female actors, adding that she wants to works with Saba Qamar.

On this, the show host asked her if she wants to work with Kubra Khan and the actor replied that she’d prefer Qamar.

Later, Khan was asked that in her opinion who is the best morning show host in Pakistan among, Sanam Baloch, Nida Yasir, Jugan Kaiz, and Sanam Jung.

Nadia Khan said that Nida Yasir is the best Pakistani morning show host as she connects with the masses like no other, and also; she is a good friend too.