Adnan Siddiqui, Gohar Rasheed and others stand firmly with fellow actresses amid controversy 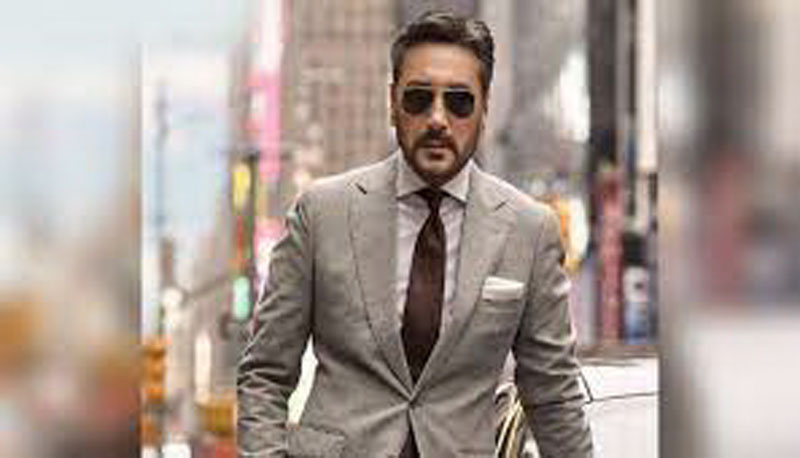 Taking it to his Instagram, Adnan Siddiqui wrote: “Vilifying a woman’s character is an age-old trope used by paltry, depthless men and comes from deep-seated misogyny. It’s on us that we don’t allow such loose cannons to get away with it. As conscientious industry, we need to rally behind our colleagues and raise voice against such perilous constant attacks. I unflinching support them.”

On the other hand actress/writer Mira Sethi also raised her voice against these allegations, wrote: “Proud of Pakistani actresses for pushing back against this filth and propaganda.”

Meanwhile, Asad Siddiqui said that everyone understands an attack to the entertainment industry, no one is a kid.